The Federal Capital Territory (FCT) Administration will continue to demolish illegal structures that do not comply with the Abuja master plan, the Minister of FCT, Muhammad Bello, has said.

Speaking at the commissioning of an office complex of the Abuja Property Development Company (APDC) on Friday in Abuja, the Minister said the FCT authorities has vowed to strictly enforce compliance to the Abuja Masterplan in planning the establishment of estates in capital city.

“The reason why flooding is rampant in many areas in the FCT is simply because the plan that was meant to be followed was not followed. Unfortunately, over the years, maybe institutional capacity to be able to enforce, was reduced.

”All these are going to change, because every person’s life is sacrosanct, and the whole idea of living in an estate is to live in a community that is safe, serene, beautiful and peaceful, so that people can raise their family and children in an environment that makes them very productive as a people.

”But we cannot just create estates where every square inch is dedicated to buildings. That’s why our enforcement activities will be enhanced. I am just saying this to let the public know and like they say, shine your eyes,” Bello said.

The Minister frowned at the attitude of some investors and unscrupulous persons who decide to build on the fringes of the city, by building without permission, building on occupied land, building with impunity and spending enormous amount of resources.

Bello advised anybody who wanted to buy any property in any estate in Abuja to do proper due diligence before doing so. 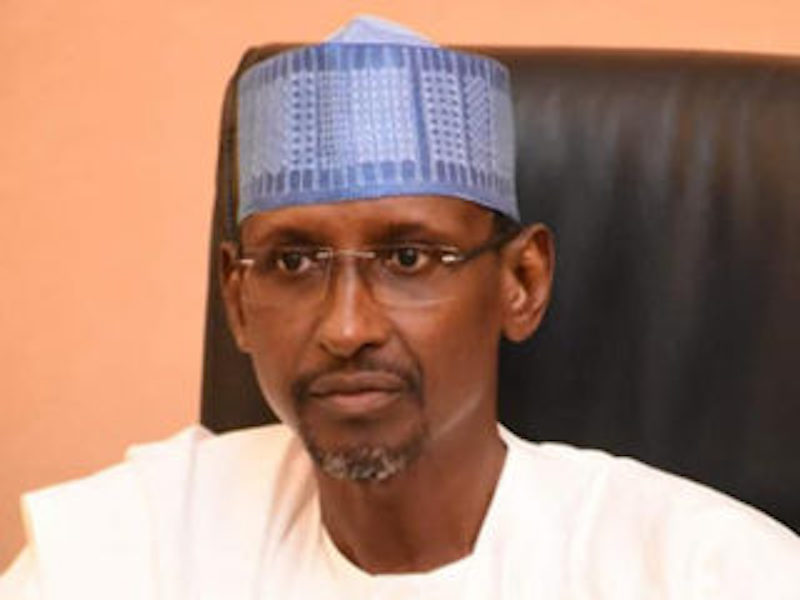 On what to do before acquiring such properties, the Minister said the first place to do it was for such a person to visit the FCT, to meet with the relevant department and confirm the particular estate and the owner to be genuine.

He said residents may have noticed that over the last few weeks, the FCDA have been demolishing illegal structures in the city, warning that such demolition exercises would continue.

“I want to use this opportunity to tell genuine investors that

nobody’s property will be touched if it’s on a genuinely allocated land that has the correct papers.

“Nobody’s property will be touched if it was built based on Development Control approval, or based on all the requirements by law that a person needs.

Bello said going forward, persons would be prosecuted for the cost of the diesel and the staff and the police used to embark on the demolition of such illegal structures.

He said where for any reason, an investor arranged with thugs and they beat the FCDA staff, the authority would charge them on criminal procedures.

“We want to develop the city, but the city has to be developed in an organized manner, just like it is done in all other parts of the world.

“We are working very closely with REDAN and the National Assembly and a number of properties have been identified.

“We are also working closely with the Independent Corrupt Practices and other offences Commission (ICPC) and the Economic and Financial Crimes Commission (EFCC), because many of those property are bought based on ill-gotten monies and they use them as means of laundering illegally acquired wealth. All these will no longer be accepted,” the minister said.

He warned that for every property that was allowed to stand and an official somewhere did not do his or her work would be revisited, adding that the authorities would not allow such officials to have their way, “because at the end of the day, it is the off takers that lose out because they spend money,” he said.