While Nigeria boasts of the largest road network in Africa, only about 60,000km out of its estimated 195,000km road network is paved. Some of the roads are either in a state of disrepair, poorly maintained or altogether untarred.
As part of the Federal Government’s efforts to improve the condition of the country’s road infrastructure and transportation in the country, it introduced an Executive Order 007 signed by President Muhammadu Buhari on January 25, 2019.
The instrument brought about the Road Infrastructure Development and Refurbishment Investment Tax Credit Scheme with the objective to unlock funding from the private sector for the development of critical road infrastructure in the country.

The Executive Order 007 was designed to empower private companies to finance the construction or refurbishment of federal roads designated as “Eligible Roads” under the scheme and recoup their investments through deduction of the approved total costs expended on the project from their annual Companies Income Tax.

The Road Infrastructure Scheme is a Public-Private Partnership (PPP) intervention that enables the Federal Government to leverage private sector capital and efficiency for the construction, refurbishment of critical road infrastructure in key economic areas in Nigeria.
Participants under the arrangement were entitled to utilise the total cost, referred to as “Project Cost”, incurred in the construction or refurbishment of an eligible road as a tax credit against their future Companies Income Tax (CIT) liability, until full cost recovery is achieved.
Like any other responsible corporate citizen, the NNPC prioritizes road infrastructure as part of its Corporate Social Responsibility (CSR) Projects and became one of the companies that have keyed into the initiative.

The NNPC had expressed interest to invest in the reconstruction of selected federal roads in order to sustain a smooth supply and distribution of petroleum products across the country. 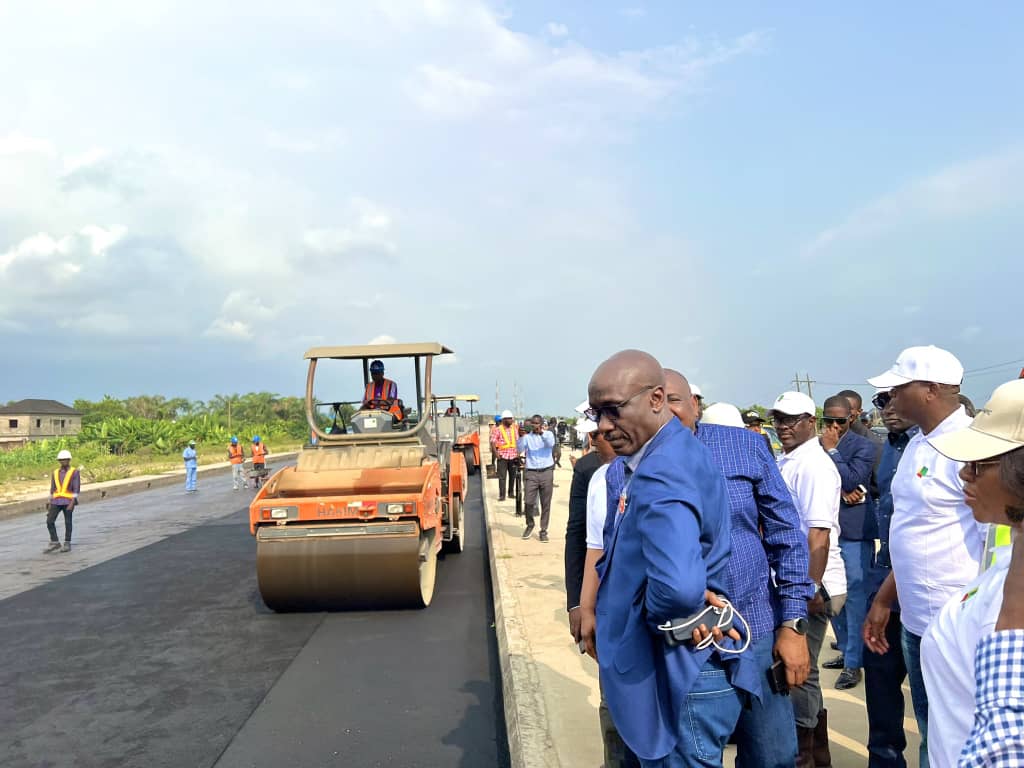 Few months after announcing the release of N621 billion to revamp selected Nigerian roads, the company is planning to invest over N1 trillion for a similar purpose in the next phase of its intervention.

In the first phase, the NNPC was expected to construct a total of 1,804.6 kilometres of roads at a total cost of N621,237,143,897.35, with the North-central getting the highest chunk of N244.87 billion and the South-south emerging the second highest beneficiary of the NNPC roads project with the sum of N172.02 billion.

In addition, the South-west has a total allocation of N81.87 billion; it’s N56.12 billion for the North-east, while the South-east has N43.28 billion allocation. The North-west was allocated N23.05 billion.

The Group Chief Executive, NNPC Limited, Mele Kyari, said during a tour of roads being handled under the scheme in the North-central and South-west, along with the Chief Executive of the Federal Inland Revenue Service (FIRS), Muhammad Nami and top officials of the Ministry of Works and Housing, that in the coming months, Nigerian road users will experience substantial comfort when commuting.

Also, among the roads visited by Kyari were the one in Niger State where he carried out an assessment of the reconstruction of Bida-Lambata road in the state, with a length 124.81km and the Lagos-Badagry expressway along the Agbara junction and Nigeria/Benin border. 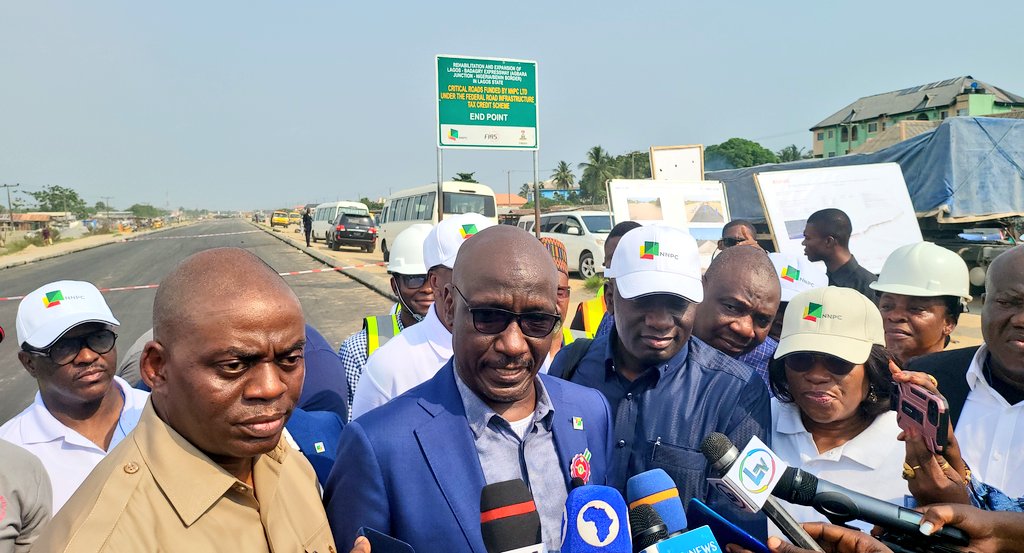 Under the scheme, the road projects will be funded by NNPC and the equivalent amount deducted by the Federal Inland Revenue Service from the National Oil Company’s tax obligations.

Through the scheme, the NNPC will be serving as an enabler for building the Nigerian economy and it is collaborating with key stakeholders such as the Ministry of Works and the FIRS on the execution of the initiative.

The company said this is in response to the plight faced by petroleum products marketers in transportation which affects nationwide distribution.

Interestingly, the NNPC Ltd is involved in operations across the oil and gas value chain from exploration and production of hydrocarbon and processing of natural gas all the to nationwide distribution of petroleum products such as petrol, diesel, and kerosene.

The NNPC’s assets base and operations span across different regions of the country and the oil and gas industry has remained one of the biggest and most important economic drivers through foreign and domestic investments.

Kyari further stated that the NNPC was taking cognisance of the importance of road infrastructure to the development of the Nigerian economy before taking the decision to be involved in the tax credit scheme, explaining that it is the reason it is investing massively in roads infrastructure.

He termed the programme a game changer in the federal government’s quest to scale up infrastructure projects in the country, noting that the NNPC will continue to support any effort of government aimed at growing the Nigerian economy.

The Group CEO expressed satisfaction with the progress of work done so far at the project sites visited, adding that the NNPC had done its part in releasing all the funds needed for their execution.

“We are very happy about the state of this road development. We are very happy with this intervention across the country not just in this place. We are doing 1,800km across the country. We are taking another set of over N1trillion of investments in road infrastructure in the country. We believe that this tax credit system which Mr President has put in place is the game changer for our country.
“We believe that in the next 24 months, there will be massive change to the entire road network in this country and this is why NNPC is your company and working for all of us.
“We think that it is the best way to intervene and bring up our infrastructure. We are adding another set of cash, we have not reached the final numbers, but I know it is over N1 trillion,’’ Kyari said.

Kyari said the quality of work was top-notch, revealing that the consultants deployed during Buhari’s stint at the Petroleum Trust Fund (PTF), were handling the jobs.
“We are using the same consultants in partnership with the Federal Ministry of Works and the FIRS to make sure that this works for all of us and we can see from the quality of work. This is the best framework for delivering infrastructure in the country. We are funding partners. We are development partners and enablers. So, whatsoever the FIRS and the ministry of works approve for us, we will consider from our cash flow and fund them,” he assured.

The Director, Roads, Ministry of Works, Folorunso Esan, said through the intervention, the NNPC has been able to improve the pace of the project from 10 per cent to about 40 percent within a very short period.