The Nigerian government on Thursday inaugurated a committee to steer the process of restructuring the operations of the Nigerian Commodity Exchange (NCX) and reposition it to perform its core function of stabilizing markets prices in the country.
The inauguration of the committee is coming less than 48 hours after the Central Bank of Nigeria (CBN) governor, Godwin Emefiele, hinted at the end of the Monetary Policy Committee (MPC) meeting on Tuesday of plans by the government to reposition the Exchange for effective performance.
With the committee, the government said the ongoing plan to privatize the NCX be halted forthwith given the unfortunate arbitrage opportunities noticed in the private sector arrangement, which has created obstacles to efforts to moderate food prices in the country.
Structures and framework
At a meeting of key players in the sector on Thursday in Abuja, the CBN governor said it was important to bring critical stakeholders together to establish the enabling structures and framework to reposition the NCX into a commercially viable platform for delivering efficient pricing of Nigeria’s Agricultural produce, among others.
Mr Emefiele said the meeting was to brief participants on the proposal to reposition the NCX and discuss the modalities for achieving that objective.
The CBN governor identified several interventions by the government and CBN in the agriculture and manufacturing sectors to boost employment generation and wealth creation, reduce the dependence on imported food items, conserve foreign exchange earnings, and spur economic growth
They include the Anchor Borrowers’ Programme (ABP) and Commodity Development Initiative (CDI) to strengthen key agricultural commodities’ value chains, enable improved productivity in the agricultural sector, and increase sourcing of inputs locally by stakeholders in the manufacturing sector.

He said these programmes have also helped to improve the country’s self-sufficiency in the production of key staple food items, in line with the government food security objectives.
Challenges in the value chain
Mr Emefiele however lamented that despite the achievements, there were still significant challenges within the Nigerian agricultural commodities value chain that still needed to be addressed, to accelerate investment and productivity in the sector.
These challenges, he said, include poor infrastructure and logistics impeding movement of produce from farm to market and/or processing centres resulting in massive revenue losses to farmers.
Other challenges include limited storage and preservation facilities; lack of adequate liquidity to support off-take of agricultural goods; unavailability of pricing information to market participants, and activities of middlemen who currently aggregate commodities to manipulate prices for selfish gains.
“These core issues that affect Nigeria’s commodity market must be addressed in order to properly harness the benefits that the agriculture sector could provide to our economy,” the CBN governor told the meeting.
He underlined the role an effective and efficient commodity exchange can play in achieving these objectives, particularly through its provision of an organized platform for farmers to trade products in a transparent and efficient market.
Why NCX performs poorly
The NCX, the CBN governor noted, has not been able to bring about agricultural production, as the government’s premier commodity exchange, due to several structural and allied challenges.
These include limited funding and investment, poor financial performance, deficient physical infrastructure (warehouses, laboratories, grading capability, Inadequate warehouse receipts and logistics infrastructure, lack of broad legal framework and standards setting and Lack of supervisory clarity and overlapping supervisory mandates,
The CBN, Mr Emefiele said, has been engaging the management of NCX and others on strategies to revamp the agency and upgrade its facilities into what exists in other African and western countries.
He said the proposed repositioning of NCX was to consolidate on the government’s efforts to strengthen the agriculture value chain, to enable it connect farmers to markets beyond their immediate environments.
New operational structure
Under the new operational structure, the CBN, as majority shareholder of NCX, would collaborate with the Nigeria Sovereign Investment Authority (NSIA) and Africa Finance Corporation (AFC), under the INFRACO Structure, to develop and implement a strategic repositioning plan for the NCX to make an efficient world class Commodity exchange.
The Steering Committee chaired by the CBN Governor will have representatives from NSIA and AFC as well as the Federal Ministries responsible for Finance, Budget & National Planning; Industry, Trade & Investment; and Agriculture & Rural Development, to oversee the implementation of the strategic plan
The Committee would revalidate the CBN’s 59.7 percent majority shareholding in NCX, to implement measures, including reconstitution of NCX’s Board and Board Committees, appointment of Chairman by the CBN, and an investment of at least N50billion through the INFRACO structure.
Also, the CBN would engage the Nigeria Postal Service to utilize its assets to develop model warehouses across the federation, while the committee may co-opt any other ministry, department and agency of government to see to the effective implementation of the strategic turnaround plan.
Previous plans to revive the NCX
Since 2017, the Federal Government spoke of plans to restructure the existing commodities exchange in the country and regulate it activities to create a market for small-scale farmers and other agricultural commodities to trade on their products. 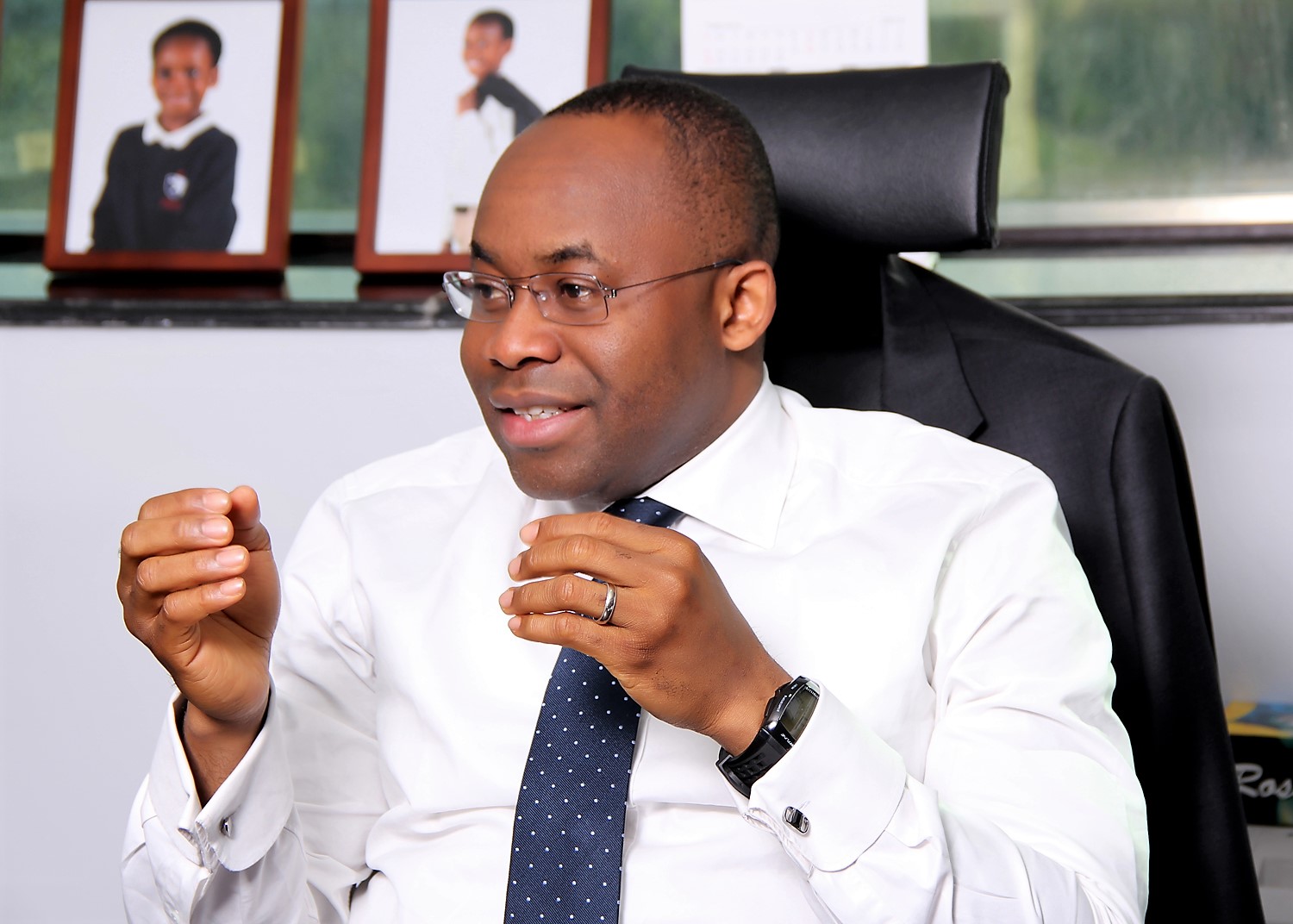 The NSIA first announced plans to take over the NCX from the Bureau of Public Enterprises (BPE) in October of 2017 and revive its management to bring about price transparency and market stability.
The Managing Director of the NSIA, Uche Orji had explained how the revived commodities exchange would work when operational.
“What happens to the cash crops farmers produce is that those big companies would send people to go and trade, or buy from farmers at certain prices, and those prices would end up taking value from the farmer. The Exchange would bring about price transparency.
“Everyone would know the value of their commodities. This would allow NSIA to create a whole new set of people who would trade in commodities in a transparent manner. This would give more value, as opposed to being cheated by people who go around buying or negotiating for people to buy at different prices.
If a farmer gets an alert in his phone every morning about the price of his commodity, then he is not going to be cheated by the special buyers working for the big trading companies. That is what we want to do,” Mr Orji explained.