The latest incident is part of a spate of attacks on power infrastructure in the country by economic saboteurs which have culminated in Nigerians being denied access to adequate supply of electricity.

The NDPHC report reveals that in recent times several of its projects have either been attacked and the contractors, killed, or maimed by their attackers.

The company said in a statement by its Media Adviser, Adesanya Adejokun, that on September 3, 2022, some miscreants attacked and vandalised the 330kV Double Circuit Afam–Onne Transmission Line in Gbake community of Ogoniland, River State.

The vandals, Adejokun said, cut down four Transmission Towers (T19, T20, T21 and T22), dismantled and carted them away.

However, he said the vandals ran out of luck in their third attempt, as members of a vigilante group, buoyed by security operatives, were able to arrest nine of the culprits.

“They have since been charged to court to face the full wrath of the law,” Adejokun said.

Again, during a routine patrol in the night of November 25, 2022, Adejokun said members of the vigilantes again encountered vandals along the same Afam-Onne 330kV DC Transmission Line. 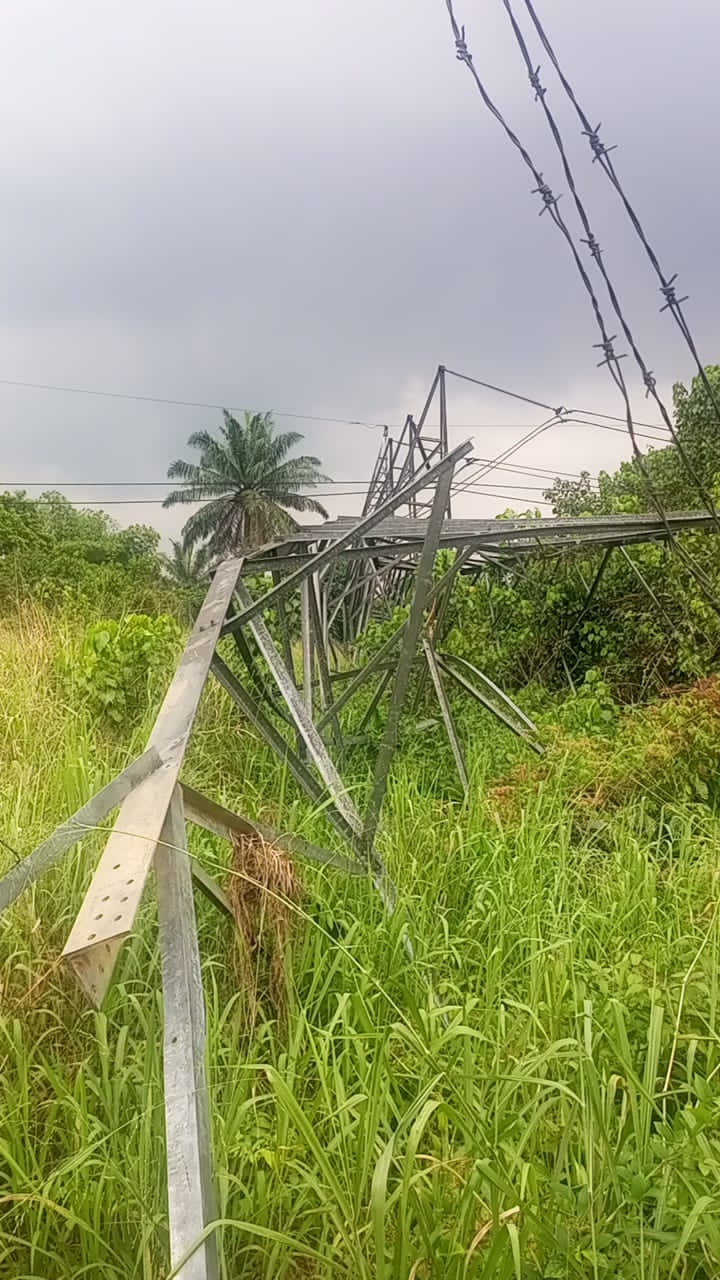 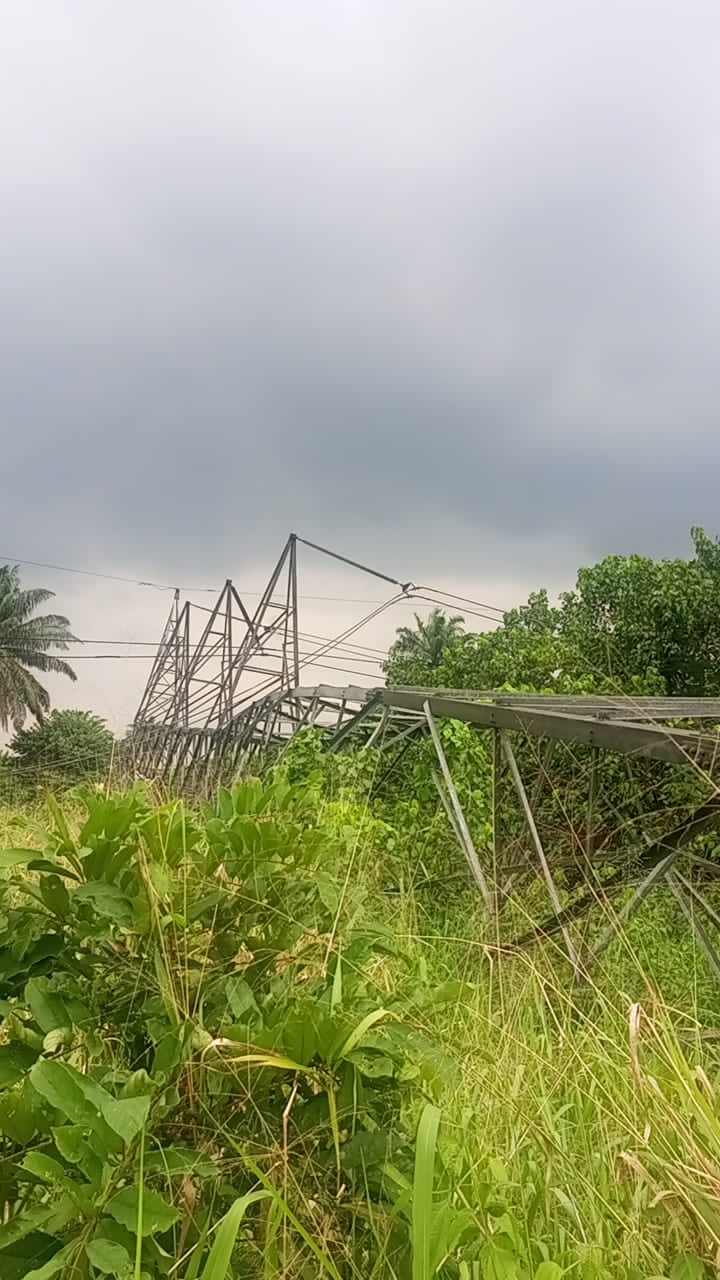 “During the incident, the vigilantes called for reinforcement from the military. But before help came, one of the guards was shot. The victim died later.
“Incidentally, this line connecting Afam to Onne in Port Harcourt is the first 330kV Double Circuit
Transmission supply line to the capital of Rivers State.
Persistent attacks on the line have caused substantial damage to the transmission line project and will take huge investments to effect the needed reconstruction and repairs, apart from delays on delivery time,” Adejokun said.

Executive Director, Corporate Services at NDPHC, Nkechi Mba has commiserated with the
deceased immediate and extended families, promising that the company would support them in this moment of grief.

“The company is grateful the deceased for his gallantry in the line of duty and we hereby pledge support for his family
in this moment of great sorrow”, Mbah stated.
“We will be relentless in hunting these vandals down, particularly those who assassinated the young man,” she added.

Mbah stressed the necessity of reinforcing the message of communal ownership of critical
infrastructure, adding that the infrastructure developed by the governments was with the
taxpayers’ money and therefore owned by the people.

She appealed to members of the public to regard public infrastructure as their commonwealth and strive
to jointly protect them all the time.

Mbah expressed gratitude to law enforcement agents for their continuous support in efforts to engage and deter criminals who vandalise NDPHC assets, adding that the company would ensure anyone caught vandalising the company assets would be made to face severe legal sanctions.