One young lady, who gave her name as Onuoha Onachi, supposedly a graduate of Imo State University, Owerri is in police net at the Federal Capital Territory(FCT) Command Abuja, along with her accomplice, one Chinedu Okoro, for allegedly impersonating the Chairman of the Federal Inland Revenue Service (FIRS), Muhammad Nami, and a director of the Service, Tanko Abdullahi.
Onachi, who claims to be awaiting call-up for the National Youth Service Corps (NYSC) scheme, was arrested on Monday in Abuja after it was uncovered that she and her ally were using the social media, Facebook to defraud unsuspecting job-seekers pretending to be working for the FIRS Chairman and the director. 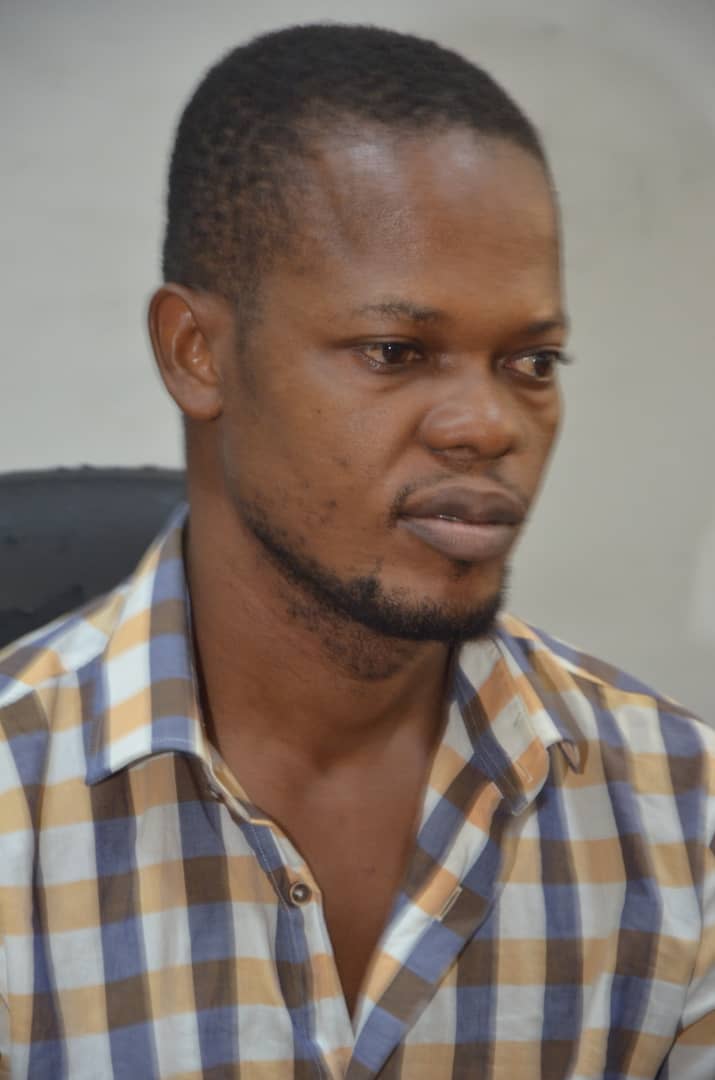 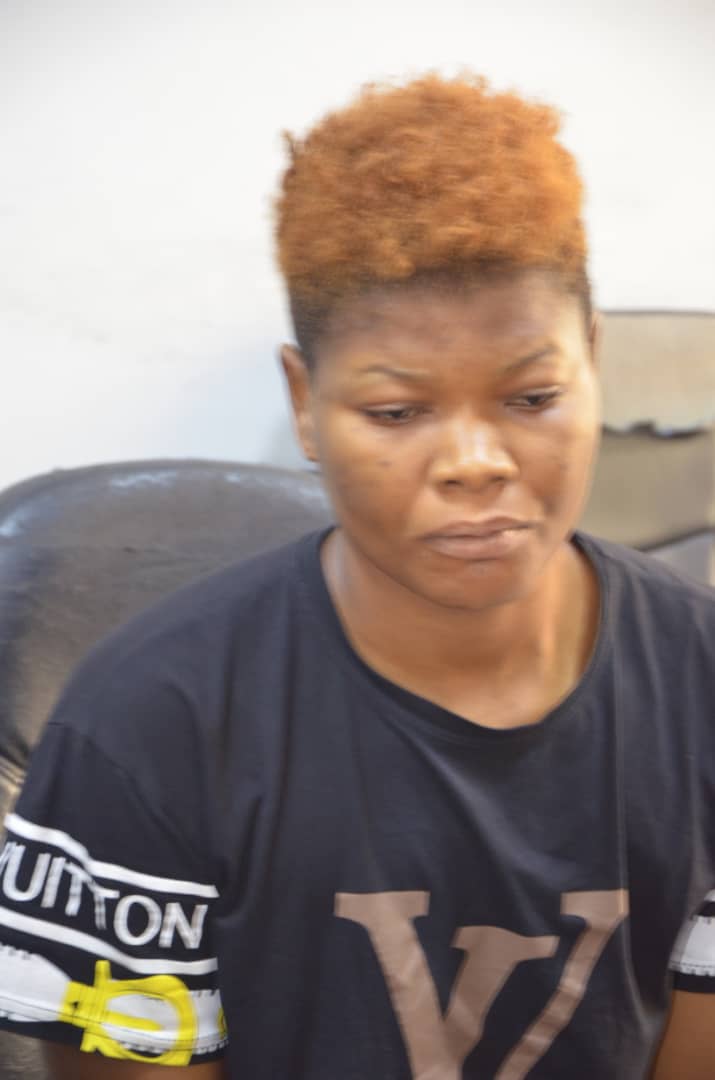 A victim of their nefarious activities had filed a complaint with the FIRS against the duo who posed as representatives of the FIRS boss in respect of job offers in the service.
Following the complaint, a team from the Intelligence and Investigations Unit of the FIRS swung into action, leading to the apprehension of the culprits.
On interrogation, Onachi and Okoro confessed to the crime, resulting in their being handed over to the police for further investigations and perhaps charge to court for the offence.
During the interrogation, Okoro, who claimed to have been the proprietor of a failed boutique business in Abuja, confessed to the crime of impersonating the FIRS chairman on Facebook and the fictitious Director of the Service by name, “Alhaji Tanko”.
Okoro said the sole purpose of the fake Facebook accounts was to use them to dupe their unsuspecting victims.
He said the two fake Facebook accounts in the name of the FIRS chairman and the fictitious Alhaji Tanko were created in March 2020 with the picture of the FIRS Chairman on one of the accounts and the other with the internet-generated pictures to represent the fictitious Alhaji Tanko.
Through an elaborate schemes,  Okoro said he often presented himself to unsuspecting job applicants as the FIRS Chairman giving directives to one Kayode to execute pursuant to the non-existent jobs.
He said in reality the Kayode is Onuachi, the other suspect in the crime.
On her part, Onuachi said she receives any such directives from Okoro, she would redirect the victims to the fictitious Alhaji Tanko who in reality is Okoro, the mastermind of the crime, who would confirmed the availability of jobs, but at a price.
If the prospective applicants agree to the price they are given, Okoro said they often cajoled to part with at least 60 per cent of a lump-some to secure their purported employment slots.
Asked to speak on the involvement of the FIRS Chairman and the director in the crime, both suspects said they have never met or had any kind of communication with  any of them.
Further, Okoro confessed that he usually charged as much as N350, 000 per from his victim, while Onuachi admitted to the police of having made about N170,000 from the crime before she was caught.
The suspects said their acrivities were not limited to FIRS also, as they also impersonated the Head of Service of the Federation and defrauded several job seekers in the past.
In his reaction, the spokesperson of FIRS, Abdullahi Ahmad, said it was good that some elements who has been working to tarnish the image of the Service have been uncovered and handed over to the police.
“FIRS  has consistently alerted the public in general to the activities of fraudsters like  Okoro and Onuachi through periodic job scam disclaimers published in national dailies and on many online news websites in the country,” Ahmad said.

Why new tax on carbonated drinks will be counter-productive – MAN