Operation of the 57 marginal oil fields awarded to indigenous operators under the 2020 Marginal Field Bid Round would be governed and regulated by the provisions of the Petroleum Industry Act (PIA) 2021, the Minister of State for Petroleum Resources, Timipre Sylva, has said.

The Minister disclosed this at the official issuance of Petroleum Prospecting Licenses (PPLs) to winners in Abuja on Tuesday. 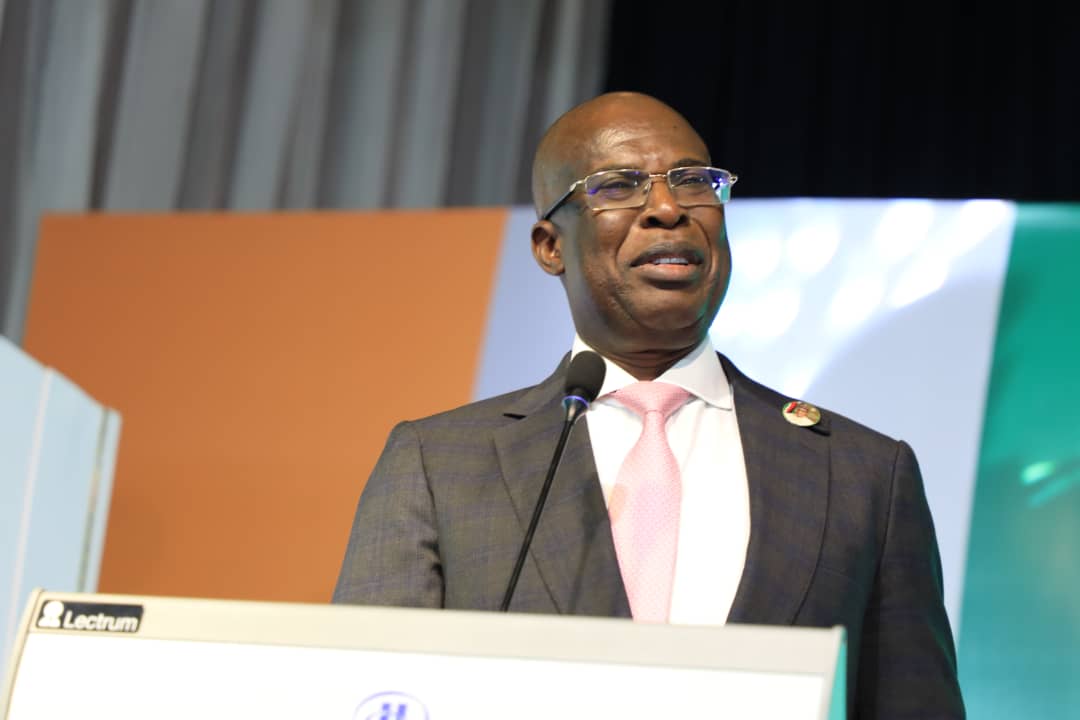 Sylva urged the new awardees to bear in mind that their assets would be fully governed by the provisions of the PIA 2021, a copy of which was presented to each of them along with their new licenses.

Describing the development as a complete departure from the past, in which marginal field owners were not issued operational licences, Sylva said this marked the beginning of a new era in the country’s oil and gas sector.

He challenged the new licensees to take full advantage of the opportunities offered by the license under the PIA to exploit, develop, and bring the assets to productive use.

This, he pointed out, the new operators would achieve in collaboration with their special purpose vehicles (SPVs), through the employment of good oilfield practices, environmental considerations and community stakeholders’ management.

Acknowledging the fiscal provisions in the PIA as ranking among the best globally, Sylva urged the awardees to seize the opportunities to quickly develop their fields and enjoy the full benefits in the PIA.

“It is my strong belief that the awardees would take advantage of the current attractive crude oil prices to bring these fields into full production within a short period in line with Mr. President’s aspiration to increase production, grow reserves and reduce cost of production,” he said.

Reminding the Commission to provide every necessary support to theblicensees to ease and facilitate seamless upstream petroleum operations in line with the objectives and provisions of the PIA, the Minister assured that the upstream petroleum industry regulator would support any aspiration for upstream development with midstream facilities integration towards maximizing the value chain.

He said the expectation of the government was that a robust collaboration between the awardees and the regulator would result in better understanding of the challenges, while encouraging them to regularly liaise with the Commission for guidance and support, including mediations to resolve conflicts.

The issuance of the licenses, he said, was part of the Buhari administration’s policy to encourage more indigenous participation in the country’s petroleum operations, to boost the country’s oil production output, and create additional employment opportunities for Nigerians.

He commended the NUPRC management for the successful completion of the bid process, which began in 2020, describing it as a giant milestone for the Buhari administration. 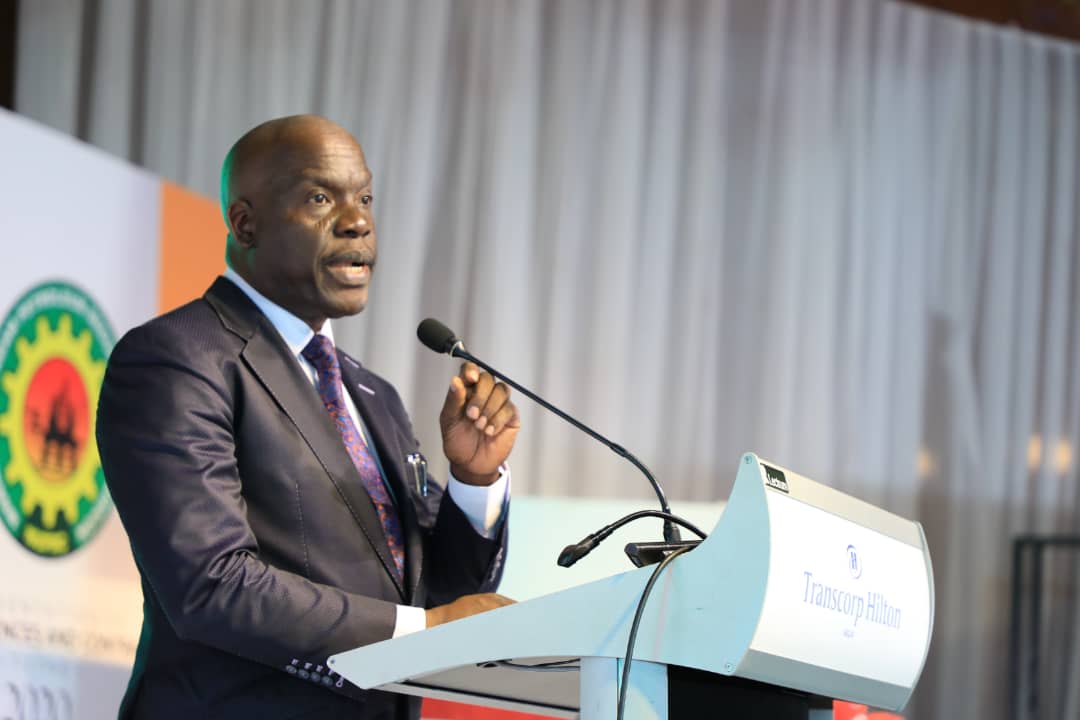 Earlier, the NUPRC Chief Executive Officer, Gbenga Komolafe, in his introductory remarks, described the event as historic and another critical milestone attained in the operations of the Nigerian upstream petroleum industry.

Komolafe said the issuance of Petroleum Prospecting Licences (PPLs) to the successful awardees in the 2020 Marginal Field Bid Round, pursuant to the provisions of the PIA, 2021 was a significant achievement that cannot be over-emphasized.

He applauded President Muhammadu Buhari, the Minister of State for Petroleum Resources, and the 9th National Assembly for the passage of the PIA, to lay a solid foundation for total transformation of the country’s oil and gas industry.

He said one of the major tasks inherited by NUPRC from the defunct Department of Petroleum Resources (DPR) following its inauguration last year, was the need to conclude the 2020 Marginal Field Bid Round exercise.

At the end of the exercise, Komolafe said the issuance of the prospecting licenses in line with the provisions of Section 94 of the PIA 2021 marked the end of a successful exercise.

He traced the background of marginal oil fields award initiative in Nigeria to 1999 as a result of the need for the government to entrench the indigenization policy in the Upstream sector of the oil and gas industry and build local content capacity.

Also, he said the initiative was targeted at creating employment opportunities and encouraging increased capital inflow to the sector.

Since inception of the marginal oil field bid round, the NUPRC boss said a total of 30 oil fields have been awarded, out of which 17 are currently at various stages of their production.

Under the current dispensation held ten years after the last award, Komolafe said 57 oil fields were put up for bidding in 2020.

He disclosed that at the end of the bid exercise, about N200 billion, apart from $7 million, was realised as revenue to the government.

The enactment of the PIA, he said, effectively ended the era of Marginal Field awards in the country, as Section 94(9) of the Act outlaws the declaration of new marginal oil fields.

In its place, he said the PIA mandates the Minister of Petroleum to award prospecting oil licenses on undeveloped oil fields through an open, fair, transparent, competitive, and non-discriminatory bidding process in line with Sections 73 and 74 of the Act.

Urging the new licensees to hit the ground running in developing their awarded assets in line with industry best practices, Komolafe assured the operators of the Commission’s commitment to provide a predictable and enabling regulatory environment, in line with its technical and commercial regulatory mandates, to optimize the development and exploitation of the country’s hydrocarbon resources.

Although the average price of crude oil has been above $100 per barrel in recent months, he lamented that the upward swing in market fundamentals associated with the Russian-Ukraine conflict has not reflected in the country’s revenue earnings due to disruptions in the country’s oil production as a result of incessant sabotage, crude oil theft, and other operational challenges.

He urged he new licensees to take advantage of the current market realities and quickly bring their fields to production to reap from the windfall.

On the unveiling of the Template and Procedure Guide for the implementation of the Host Community Development Trust (HCDT), he enjoined the operators to adhere to its provisions in line with the provisions of Section 235 of the PIA, 2021, to attract the dividends of the Act to the oil producing communities.

In line with the relevant provisions, the CEO said the NUPRC would implement Beneficial Ownership (BO) reporting, requiring full disclosure of ownership information on assets.

The objective, he said, was to ensure financial transparency, accountability, and public financial management in the operation of the assets.

A review of the bid process revealed that following the request for the bid for the 57 oil fields, the defunct DPR confirmed it harvested over 660 applications from various prospective investors.

At the completion of evaluation of the total applications, the regulator said of 161 applicants, which met the stipulated bid guidelines were pre-qualified and shortlist to proceed to the technical and financial bid exercise.

At the end of the bid, 128 companies emerged as successful bidders and were expected to make payments for their signature bonuses within 45 working days from the date of the bid. 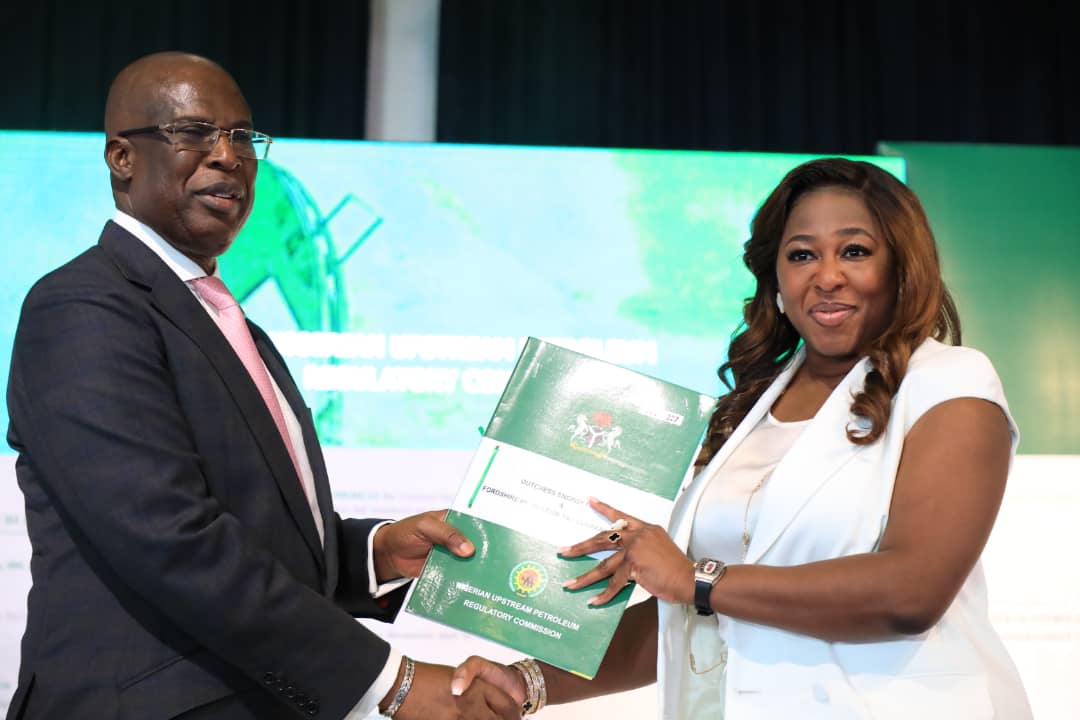 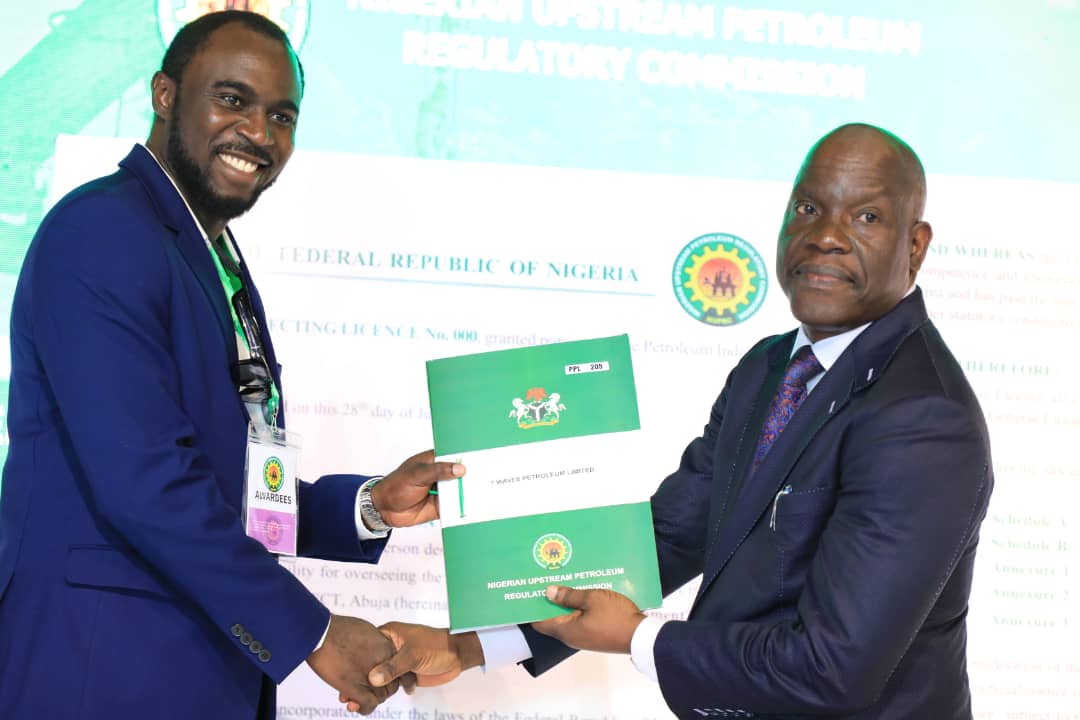 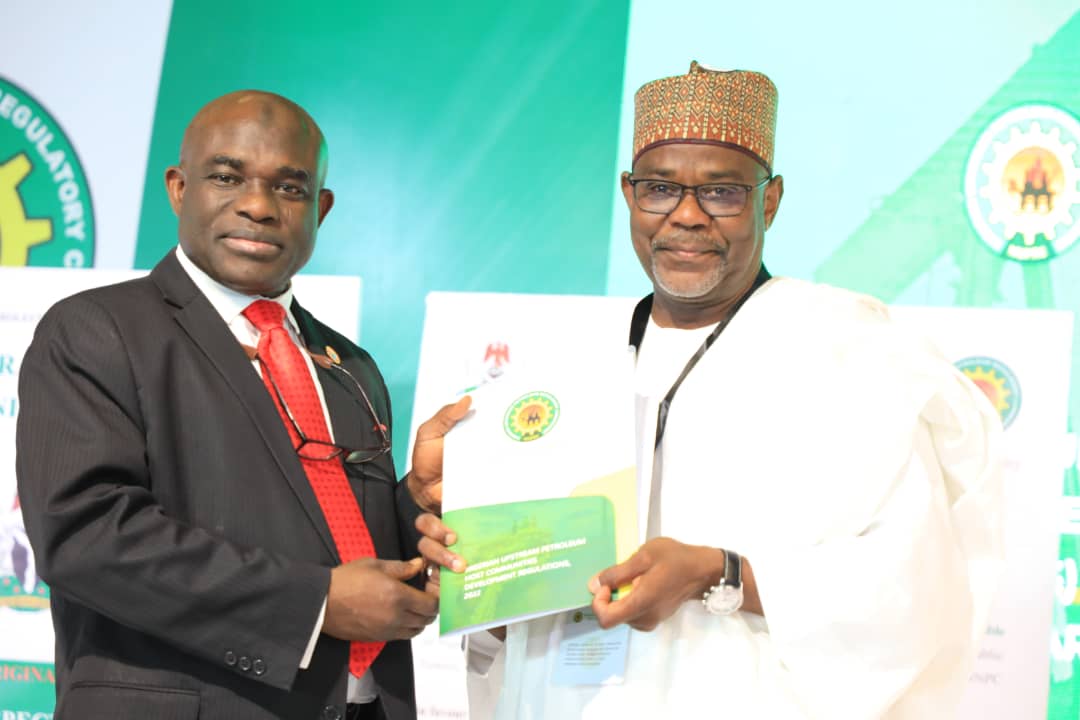