The Director, Human Resources Management, Nigerian Investment Promotion Commission (NIPC),  Emeka Offor, has taken over the reins as the Acting Executive Secretary of the Commission.

Offor was named the new boss of the investment agency on Friday in Abuja following the handing over of the management by the immediate past Executive Secretary of the agency, Yewande Sadiku who successfully completed her second term tenure recently.

In a statement on Sunday, the NIPC said Sadiku handed over to Offor, the most senior Director of the Commission, at the handing over ceremony held at the Federal Ministry of Industry, Trade and Investment and supervised by the Minister of State of the Ministry, Maryam Katagum.

Sadiku was the 7th Executive Secretary of the Commission. 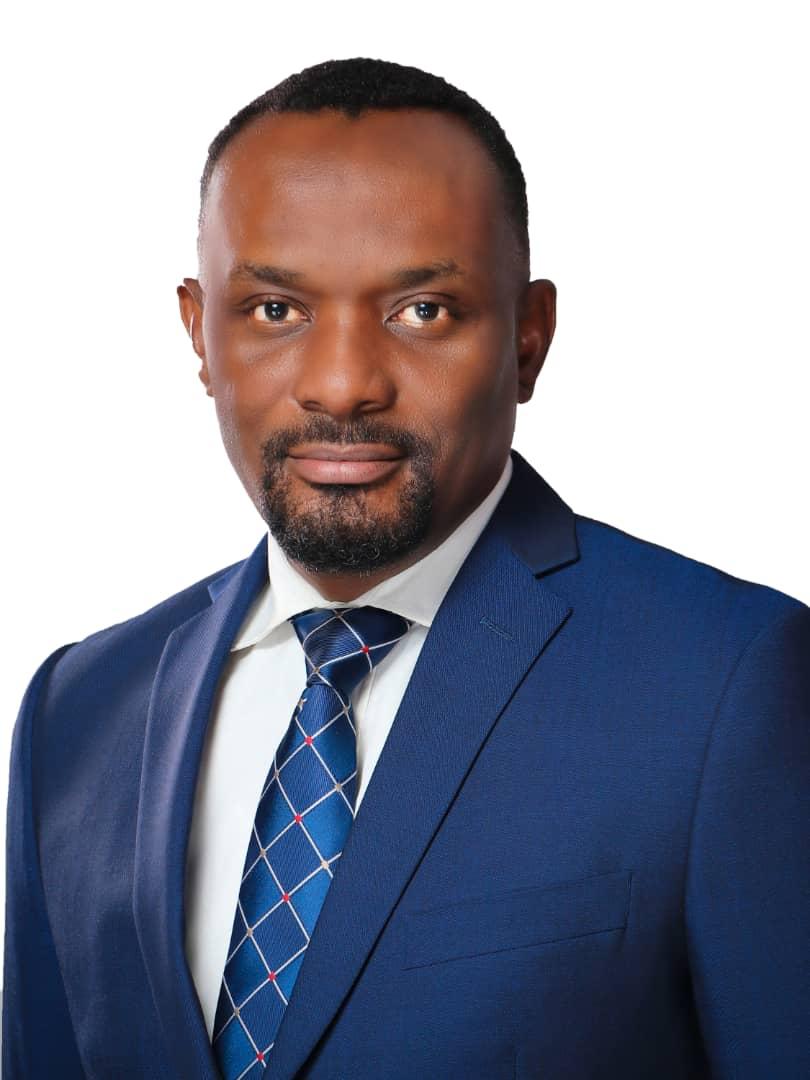 Prior to his assumption of office as the Acting Executive Secretary/CEO of the NIPC was the Director, Human Resources Management, a role he would double with as the responsibilities of his new office.

Offor started his career in banking at the defunct Diamond Bank where he rose to become the head of Treasury.

Before joining the NIPC, he worked in Zenith Bank as a Senior Management Executive between 1999 and 2013.

Since joining the NIPC, Offor, because of his versatility and managerial prowess, was put in a position where the responsibility of heading and supervising six different Departments rested on him at various times.

Offor, a first-class scholar, holds an Master of Science degree in Corporate Governance from Leeds Beckett University, Leeds, United Kingdom, an Master of Business Administration (MBA) from the University of Lagos, amongst other qualifications and certifications.

Sadiku: End of a remarkable era 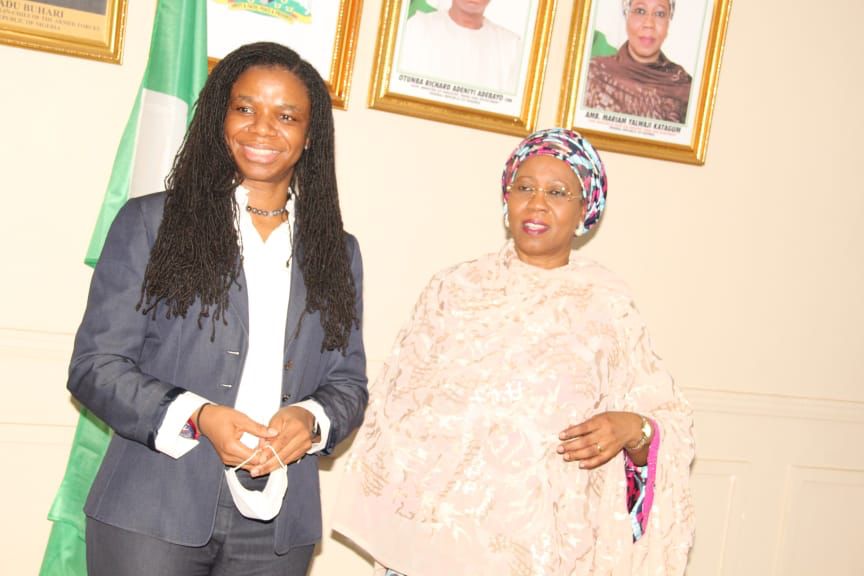 Meanwhile, in announcing the successful completion of her tenure as the 7th Executive Secretary of the Commission, the Assistant Director of Information, Federal Ministry Industry, Trade and Investment, OLuwakemi Ogunmakinwa, said the Minister of State of the Ministry, Maryam Katagum, acknowledged Yewande Sadiku’s landmark achievements at the agency.

Ogunmakinwa quoted Katagum as describing the departure of the outgoing Executive Secretary of NIPC as the end of a remarkable era in the Commission.

Speaking at the handing over ceremony to her successor, the Minister said Sadiku’s departure from the Commission would be appreciate for a long time to come, as her tenure was marked by a lot of achievements that would be difficult to match.

The Minister said Sadiku’s exceptional, strong and proactive character clearly defined her tenure as one of remarkable and outstanding achievements by the NPC.

“It is a well known fact to everybody in the Ministry that has had occasion to interact with you that you have an eye for details. Everyone agrees that you possess a rare combination of vision, fairness, understanding and empathy”, the Minister said of Sadiku.

The Minister acknowledged the remarkable friendships developed by the former Executive Secretary/CEO of NIPC over the years and enjoined her to continue to extend a hand of fellowship to her successor, Offor, whenever called upon to do so.

As one of the supervising Ministers of the Commission, Katagum who noted the personal cordial relationship she enjoyed with Sadiku, wished her success in her future endeavours.

“On behalf of the Honourable Minister, Otunba Niyi Adebayo, the Permanent Secretary, Dr.Evelyn Ngige and the entire Management of Federal Ministry of Industry, Trade and Investment, I want to thank the outgoing Executive Secretary, (NIPC), Ms Yewande Sadiku for her peerless performance these past five years”, Katagum was quoted to have said.

The Minister urged Sadiku’s successor and Director, Human Resources Management, NIPC, Emeka Offor, to uphold the principles of transparency, fairness and follow due process and all extant rules and regulations as well as ensure he carried along all the members of the Board and Staff of the Commission in all his activities. 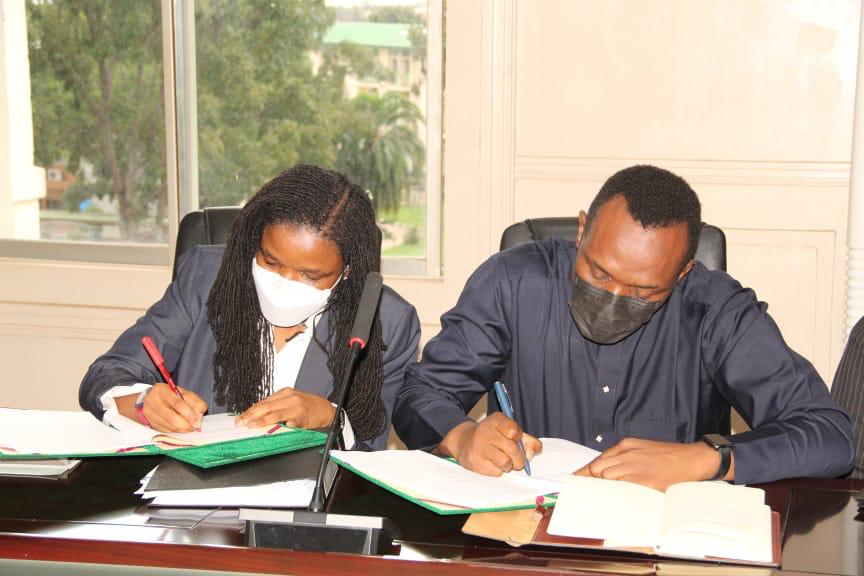 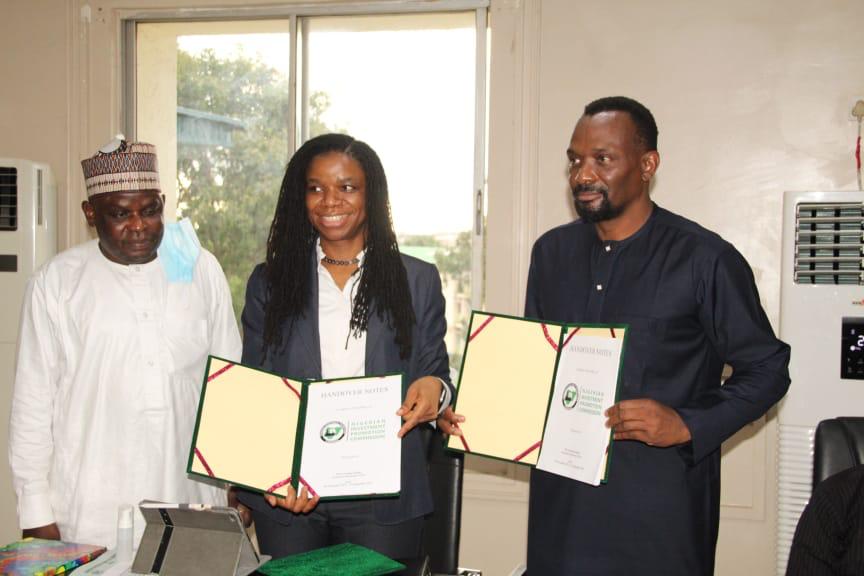