The prestigious Fellowship of the Nigerian Institute of Public Relations, (NIPR) was on Thursday conferred on the spokesperson of the Nigerian National Petroleum Corporation (NNPC), Dr. Kennie Obateru.
Obateru who is the Group General Manager, Group Public Affairs Division  of the national oil company, was conferred with the award at the institute’s Annual General Meeting (AGM) in Bauchi, Bauchi State.
Organisers described Obateru as a “self-driven and amiable Public Relations practitioner”, who joined the NNPC in 1992 as an experienced hire.
Over the years, he rose through the ranks, serving in various capacities within and outside the country, including as Manager, Public Affairs, National Petroleum Investment Management Services (NAPIMS); Manager, Public Affairs, Port Harcourt Refining Company (PHRC), and General Manager/Head NNPC London Office, among several other positions in the corporation.
An distinguished alumnus of the Nigerian Institute of Journalism (NIJ), Lagos, where he obtained a Certificate in News Reporting, and the University of Ilorin, Kwara State, from where he received a Bachelor of Arts (Honours), Performing Arts, and University of Stirling, Scotland, United Kingdom, where he was awarded Master of Science ((M.Sc). degree in Public Relations.
In 2012, he was awarded a Doctorate Degree in Management (Honoris Causa) by the Commonwealth University, Belize.
Obateru has attended numerous professional courses and conferences at home and abroad, include the International Public Relations Association Conferences, World Petroleum Congresses (WPCs) and more than a dozen Organization of Petroleum Exporting Countries (OPEC) Ministerial Conferences in Vienna, Austria, among others. 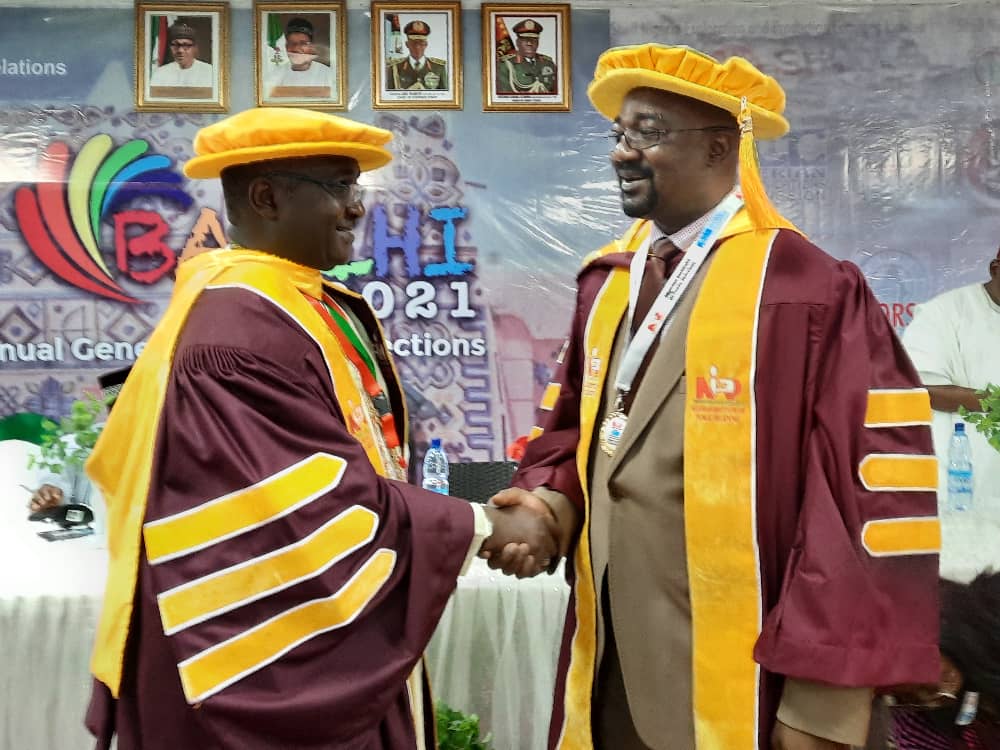 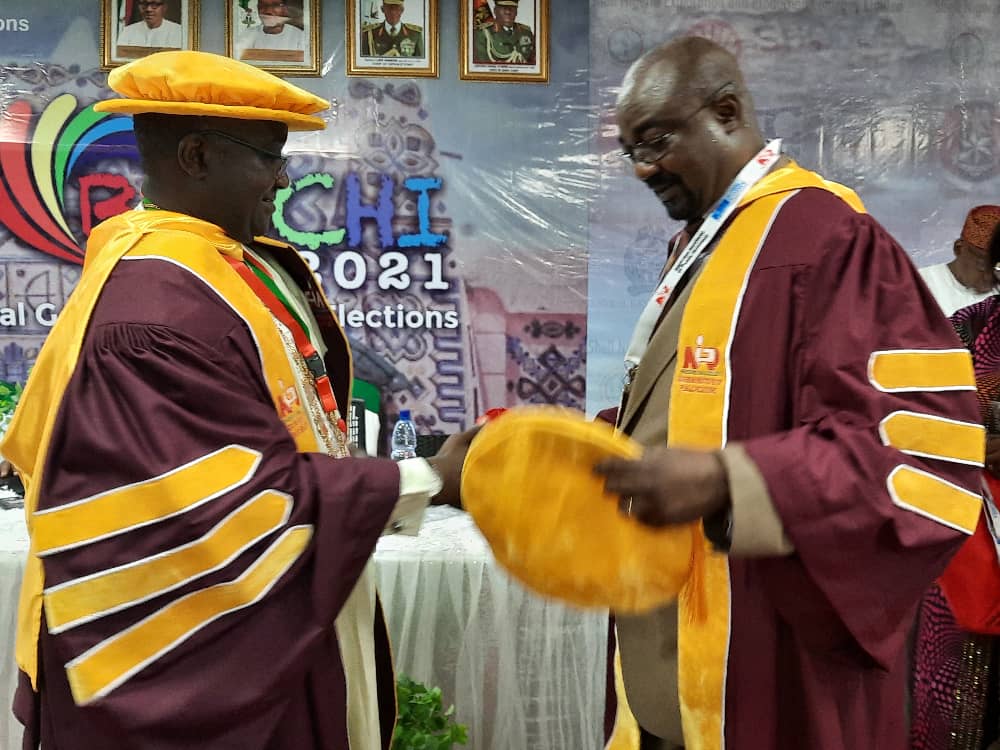 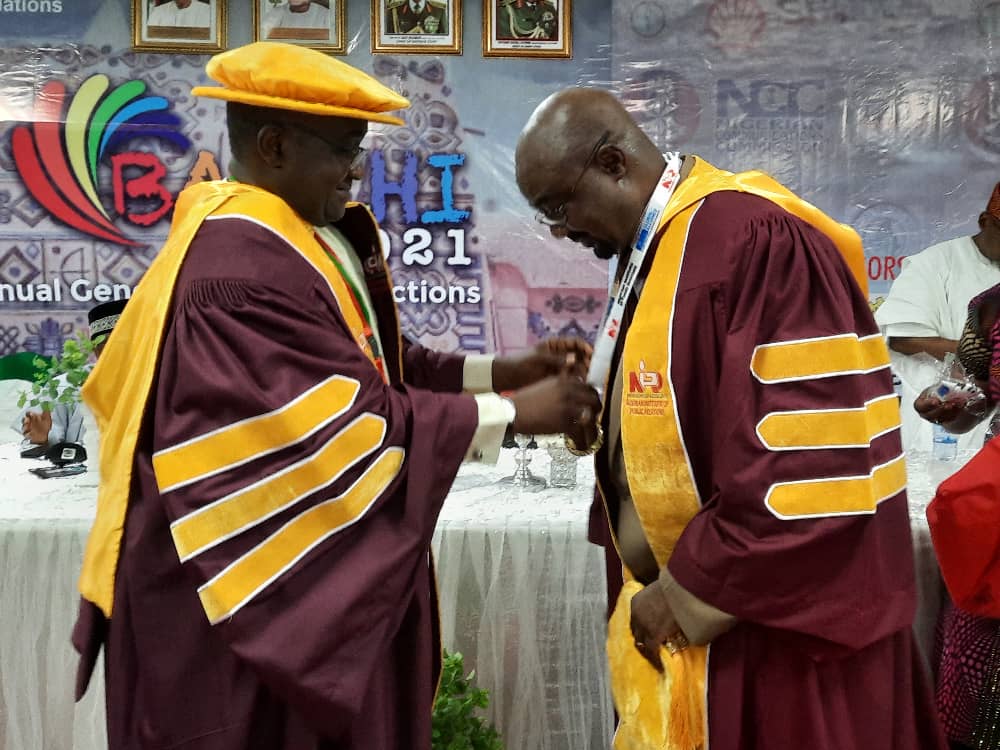 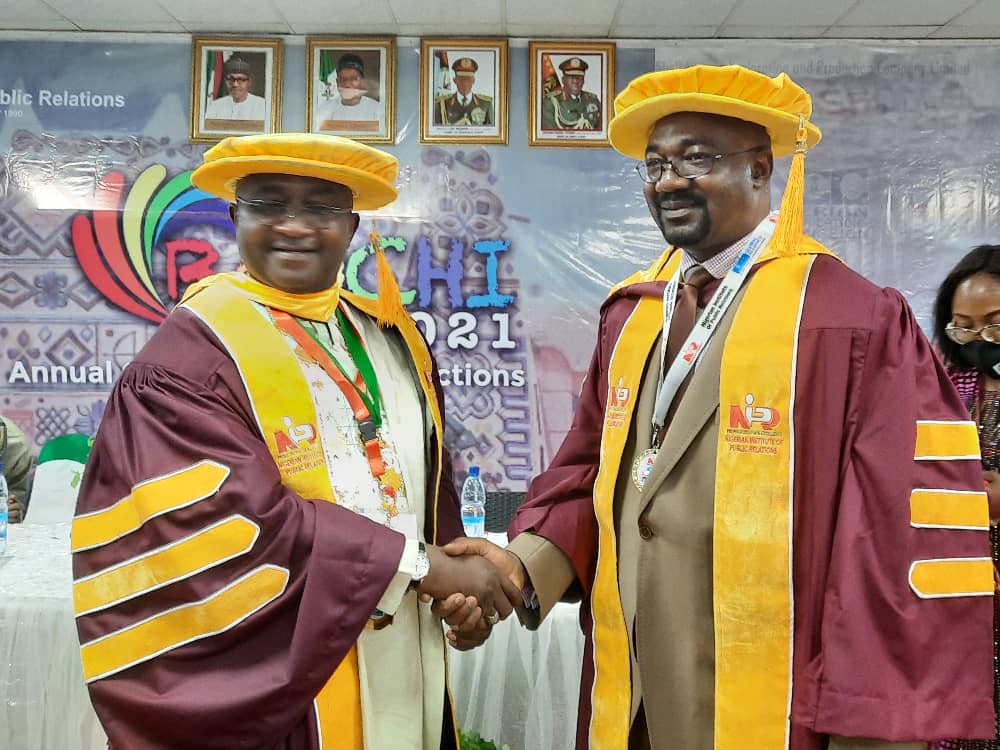 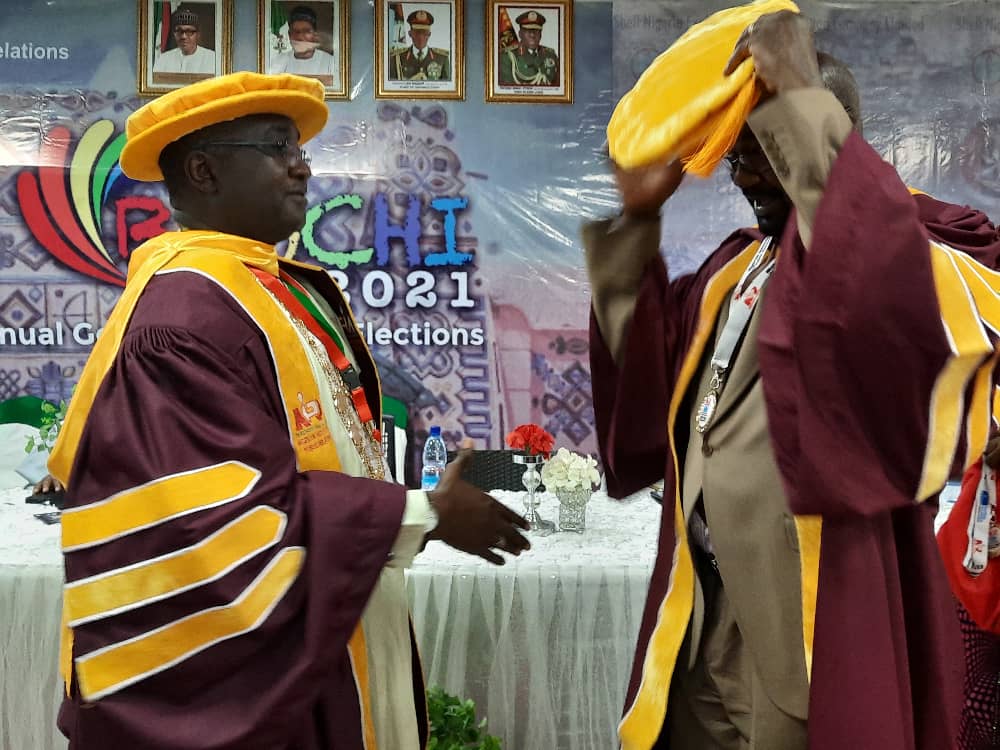