The bitter rivalry and standoff between Nigeria’s sugar manufacturing giants, Dangote Sugar, Flour Mills of Nigeria PLC and BUA Group over the control of the Nigerian sugar industry escalated on Thursday, with BUA firing back at the others for daring to call for its new Port Harcourt sugar refinery to be shut down by the government for alleged operational infractions.
On January 28, 2021, Dangote Sugar and Flour Mills PLC in a joint petition to the Minister of Industry, Trade and Investment, Niyi Adebayo, accused BUA Group of engaging in activities aimed at violating the National Sugar Master Plan (NSMP) designed to promote backward integration in the nation’s sugar industry.
In the petition signed by the Chairman of Dangote Group, Aliko Dangote, and his counterpart in Flour Mills, John Coumantarous, the duo accused BUA of operating with impunity by commissioning a new sugar refinery located in the Export Processing Zone in Port Harcourt aimed at selling its products locally instead of producing for export in contravention of the National sugar policy.
With the new plant, they alleged that the nation’s combined refining capacity has now shot up from 2.75 million metric tons to 3.4 million metric tons per annum, or from 170 percent in excess of last year’s capacity to over 210 percent capacity. 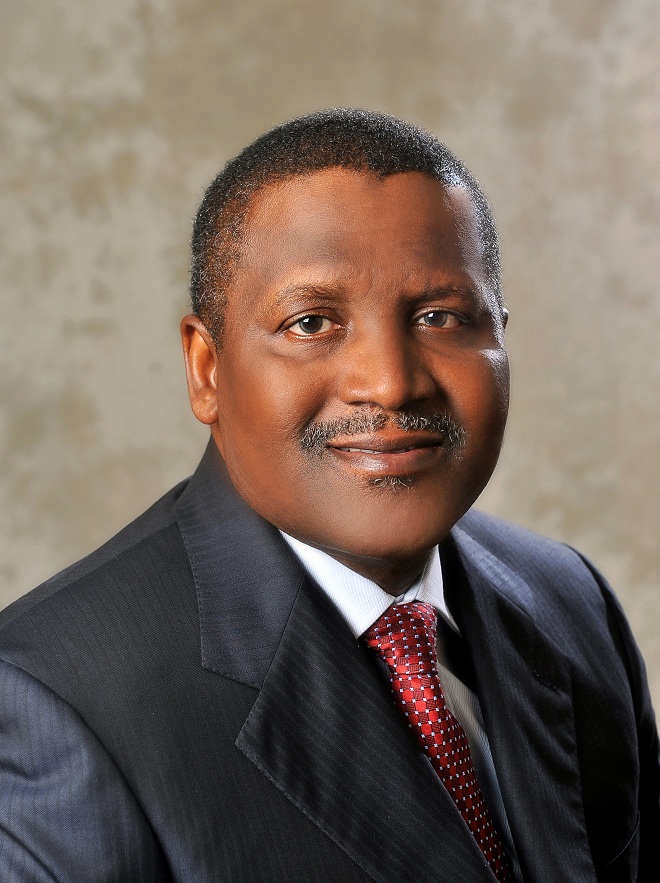 Also, they alleged that in line with the Federal Government’s commitment to promote its backward integration programme (BIP), stakeholders were warned in 2019 against the operation of new refineries in the country.
Under the revised operational guidelines by the National Sugar Development Council (NSDC), Dangote and Coumantarous said it clarified that allocation of production quotas would henceforth be based on quantitative and verifiable improvements in each sector player’s BIP.
The two companies accused BUA of failing to either invest substantially in the local production of sugar or comply with its undertakings under the BIP following a mid-term review conducted by the NSDC.
“Even before the surreptitious investment (by BUA) in additional refining capacity, Nigeria already has enough refining capacity to satisfy demand today and well into the future. So, the business logic behind this investment is clearly defective. BUA intend only on importing and refining raw sugar whilst claiming to be investing in developing sugar plantation in order to qualify for quotas to import sugar. The investment in the Port Harcourt Refinery was clearly done with the intention to undermine the NSMP,” the petitioners said in their letter to the minister.
Urging the Minister to wade in and halt the investment by BUA, which they said not only contravened the NSMP, but also put the other players at a significant disadvantage, the petitioners said the country’s aspiration of becoming self-sufficient and a net exporter of sugar would remain a mirage.
To create a level playing field for all players in the sector, the petitioners asked the Minister to engage with the Comptroller General of the Nigeria Customs Service and the governor of the Central Bank of Nigeria (CBN) to enforce the agreement that no additional allocation of quota be given for raw sugar or refund for BUA’s Port Harcourt Refinery for production for the local market. 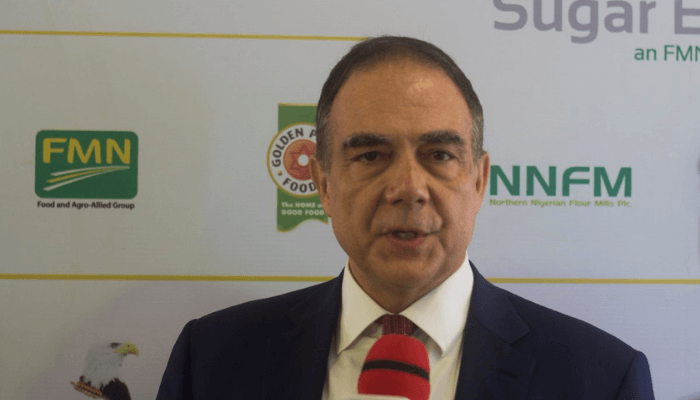 Also, they demanded that the Minister should ensure that no allocations are issued or applications considered by BUA for quota intended for re-export of sugar to avoid opening the system up for abuse.
Besides, they called for an investigation to be conducted on the BUA Port Harcourt Refinery to determine the quantity of raw sugar imported and ensure appropriate sanctions, in terms of the imposition of 60 percent duty and 10 percent levy on the company.
Following the petition, the Minister in his reaction wrote on February 10, 2021, to the Chairman of BUA Group, Abdulsamad Rabiu, to request for detailed information on BUA’s plan to service the Nigerian and export markets from its refineries in line with the government’s BIP and quest for job creation, foreign exchange savings and wealth creation.

In his response, Rabiu said there was nothing illegal that the BUA Group has done with its new refinery located at the Bundu Free Trade Zone in Rivers State, saying “BUA takes serious exception to the ludicrous claims by its two major competitors aimed at circumventing the BIP of the sugar industry.
Apart from a 720,000 MT sugar refinery in Apapa, Lagos established in 2008, and the 20,000 hectares Lafigi Sugar plantation and ethanol production complex, Rabiu said the 850,000 MT export-oriented sugar refinery in Port Harcourt was part of its three sugar holding investments the BUA Group has spent billions of Naira to build in furtherance of the BIP.
In executing the project, which has made significant progress measured at regular intervals by the NSDC in line with the dictates of the NSMP, Rabiu said BUA was guided by the Nigeria Export Processing Zone Authority (NEPZA) Act and the free zone Act approved by President Muhammadu Buhari.
Besides, Rabiu said the department that recommended and sort the President’s approval for the project was under the Minister, whom he said should have been aware of the rigorous two years process that led up to the final approval granted BUA Group to proceed.
Rabiu accused Flour Mills of not doing as much as BUA to promote and uphold the BIP, saying its Sunti Sugar plantation was funded solely by Nigerians with an N40billion low-interest-rate intervention funding by the Federal Government at a time same was not available to other investors.
“Both Messrs Aliko Dangote and John Coumantaros and their companies are not happy with our Lafigi BIP, seeing the level of investments there as well as the Port Harcourt project. They feel it could affect their market and drive the price of sugar downwards for Nigeria and Nigerians. They are fully aware that is our intention. They will therefore do anything possible to stop it,” Rabiu said.
Accusing Dangote Sugar and Flour Mills of desperation, Rabiu described them as “the true enemies of Nigeria”, as “no company in Nigeria has benefitted more than these two companies as far as concessions, waivers and exemptions are concerned.”
“As a matter of fact, both players already enjoy 80% of the raw sugar allocation (Dangote 55%; Flour Mills 25%) without commensurate investment in their BIP to actually warrant such allocations. This has always been the case since the inception of the policy. Dangote especially will do anything to protect that monopolistic advantage, hence the reason why they are fighting BUA,” Rabiu said.
Insisting BUA Group has done nothing wrong with its Port Harcourt investment, Rabiu said all relevant approvals from the President were granted to the company to proceed with the project, with permission to target both export and Nigerian markets in line with existing extant laws and regulations.
“The BUA Sugar Port Harcourt export-focused project will not affect in any way the backward integration programme. The only way it will affect Nigerians is that Nigerians will pay lower prices for sugar. Anything that is done to attack this project in any way, form or any guise attacks Mr President’s approval and we will do everything to ensure our rights are not trampled upon.
“BUA is the only one of the three players spending serious money and wanting to complete its BIP project by the end of 2022. We need to start asking firm, hard questions of the two other players. Any action that tampers with the current approval is capable of eroding investors’ confidence under the EPZ,” Rabiu said.
Business & Economy News

Why new tax on carbonated drinks will be counter-productive – MAN