The raging controversy over the decision by some state governments to impose a ban on open grazing of cattle as a solution to the constant farmer/herder clash across the country was a subject of a heated debate between governor Nasir El-Rufai of Kaduna and his Ondo state counterpart, Rotimi Akeredolu, on Monday.

During one of the plenary sessions at the Nigerian Economic Summit, NES#27 in Abuja on Monday, Akeredolu condemned the practice of open grazing of cattle in the country, describing it as not ideal for Nigeria.

But El-Rufai disagreed, arguing that nomadic grazing of cattle has been a practice that has become the culture of a people and would be difficult to do away with in a hurry.

The 17 states in the southern part of the country making up the Southern Governors Forum strongly opposed to open grazing of cattle and have moved to make laws to outlaw the practicd in their domains.

The decision to outlaw the practice was part of the 12-point resolutions by the governors during their meeting last May to discuss the matter.

Nigerians have identified open grazing of cattle as the cause of the perennial deadly clashes and bloody conflicts between farming communities and migrant herders in most parts of the country for some time.
Jn his contribution during the debate on the issue at the summit, Akeredolu blamed the conflicts, which resulted in the death of several Nigeians, on the failure of the Nigerian justice system to redress the issue.

He said the decision by the state governments in the southern part of the country make laws to stop open grazing of cattle in their dkmains was a way to ensure the security of their citizenry.

“The ban on open grazing of cattle in the Southern part of the country is not an issue of sentiments or one for ethnicity gains, because the government has the right to take steps to protect the people when their security and safety are hnder threat. We will not allow anyone to destroy our farmers and their crops in the name of open grazing,” Akeredolu said.

“It is because our justice system is faulty, or that we have a police system that is not willing to make arrests, that we are compelled to take up the task of finding solutions to the problem by ourselves.

“However, with the introduction of the ‘Amotekun’ outfit in the South-west region, if any herder trespasses on people’s farmland, they will be arrested.

“In Ondo State, we don’t have terrorism. Our problem is farmer/herder clashes and kidnapping for ransom.We have drug abuse and agitation for self-determination. We have always preached multi-level policing in Ondo State. We believe in layers of security”.

Akeredolu was of the view that the Amotekun corps was established following constant cases of criminal trespasses which the Police were not able to find solutions to.

The governor said with the Amotekun outfit, anyone who trespasses on other people’s land in any part of the state today would be arrested and made to pay compensation to the affected farmers.

“When they fail to so so, they will be taken to court. It is the only way we believe we can protect the people,” he said .

“When a crime is committed and the hands of law cannot catch up with you, another person will be tempted to commit the same crime. Without an effective policing system, there is little or nothing a governor can do when the criminal trial is taking too long,” Akeredolu argued.

To redress the problem, Akeredolu underscored the need for a multi-level policing system in the country to promote independent security outfits to be established to provide security in states. 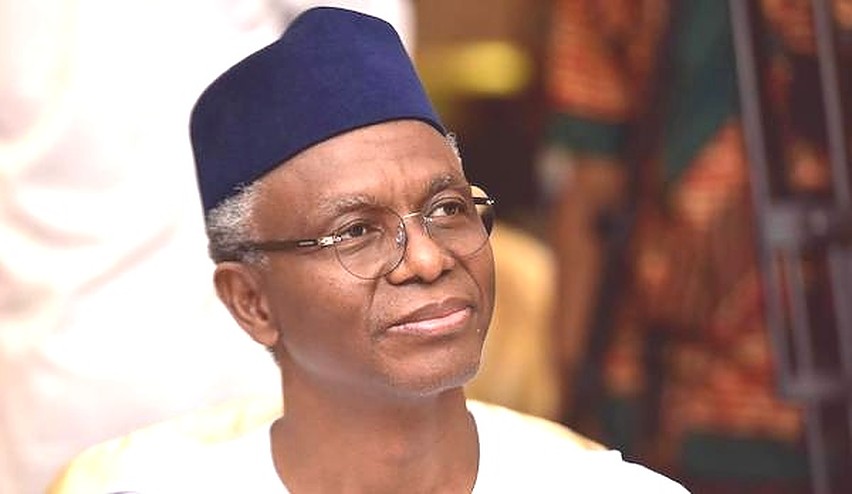 But El-Rufai was not persuaded by Akeredolu’s argument, insisting the decision to ban open grazing by the southern states governors was politically motivated and driven by primordial sentiments.

“Banning open grazing of cattle is not the best way ro solve the problem. Don’t forget we are talking about a practice that over time has become a people’s culture. It will not be easy to away with just like that.

“The way to go is by building ranches and creating incentives by the government for herders. This is the solution to the farmer/herder crisis.  There is enough land for ranching in Nigeria,” he said.

On realizing national development goals, El-rufai blamed it on the absence of synergy among the political and economic class.

Speaking on the theme “Mobilising for Political Economy” the Kaduna state governor stressed the need for consensus among the economic and political elites to help the country develop and grow.

He said most Nigerians have always created an avenue for less competent people to flood the Nigerian political space, by refusing to participate in politics under the pretext that politics is a dirty game.

“I have seen a level of disconnect between the political and economic elite in politics.

“I have discovered that those in the economic class just want to do their business, make their money and live on Banana Island. But however strong your business is, without a functional political system and competent public service, that business will collapse.

“There should be a level of consensus among the economic and political elite about what the basic minimums should be and work on them continuously.”

On how the Kaduna state government has managed to improve its internally generated revenue (IGR), the governor said rather than patronizing political allies with appointments, he gave the best and brightest in the  public service roles in his government.

“We need competent people in political and public service. But this is not the case in Nigeria. And things will not work.  Unless the best and brightest hands are in the political system, the outcome will be continue to be sub-optimal and terrible.

“This is why I keep appealing to the educated, the experienced, the accomplished in Nigeria to please come into political parties, let us have a  mass of decent people in politics,  everything else will follow.

But if we continue to allow our political system to be populated by people who have nothing to lose, this country will never achieve its potentials,” he said. 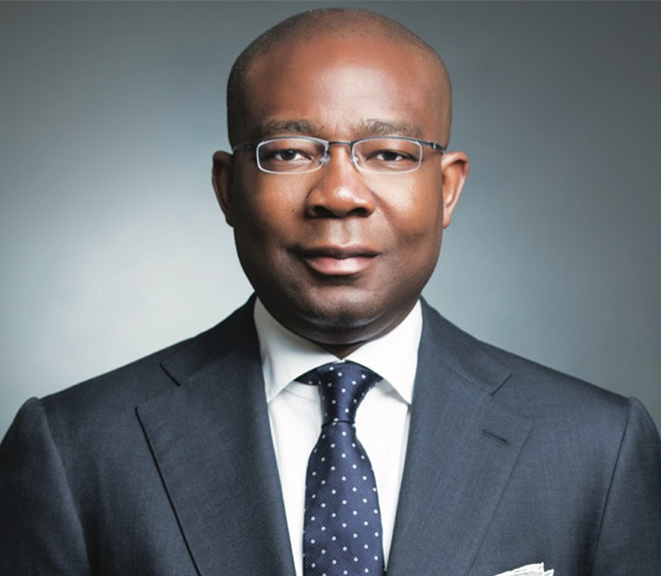 The Chairman, Africa Initiative for Good Governance, Aigboje Aig-Imoukhuede, said the Nigerian society like others was divided into five components.

They include the politicians, civil servants, business people, intellectuals and the military.

He said for any development to happen,  there was need for collaboration among these players.

” When you speak about politics, there is no single individual, but a reflection of the connective interplay of all the individuals that determine what the political position will ultimately be.

“And therefore, if there is a failure in the system, it is a collective failure. National building is a very deliberate exercise, involving great risks and sacrifices. And that is the path that we must take,” Aig-Imoukhuede said.

“Simply having democracy does not deliver dividends. But the choices that the people make do,” she added.