The Chartered Institute of Treasury Management (CITM) on Thursday inaugurated the
Accountant General of the Federation, Ahmed Idris, as its first President and Chairman of Council.

The Registrar of the Institute, Adedoyin Olumide, who announced the nomination of the AGFas the pioneer President of the Institute said the consensus of members was that he was eminently qualified to lead the CITM considering his position as the Head of the Treasury of the Federation,apart, from his vast experience in cash management in the country.

The investiture of the AGF took place at a ceremony in Abuja in which the Registrar, Adedoyin Olumide and other members of the institute were formally inaugurated.

At the occasion, AGF Idris was presented with an award and instrument of office as the first President and Chairman of Council of the CITM.

Speaking after his investiture, Idris commended the hard work and tenacity of members of the CITM, which he said led to the successful passage and assent to the CITM Establishment Act 2021.

He stated the vision and mission of the CITM was to build a world class treasury personnel that are conversant with the complexities of modern treasury management and capable of competing effectively in the management of public, corporate and private treasuries.

Idris expressed delight at the honour done to him and restated his commitment to serve diligently as the President and Chairman of Council of the Institute.

He said as the President, he would lean on the noble objectives of the Institute, by deploying his experiences in the management of the Federal Treasury to promote a robust agenda for the CITM.

In a goodwill message, the Minister of Finance, Budget, and National Planning, Zainab Ahmed congratulated the Accountant General of the Federation on his inauguration as the first President of the CITM.

Represented by the Permanent Secretary, Federal Ministry of Finance, Aliyu Ahmed, the Minister said the AGF’s appointment was well-deserved, considering his position and experience as the Head of the Treasury.

The Minister noted that since his assumption of office in 2015, Idris has led series of reform initiatives to align the country’s Treasury with international best practices, particularly leveraging on Information Technology to automate key processes and procedures for better and ideal public sector accounting and financial management. 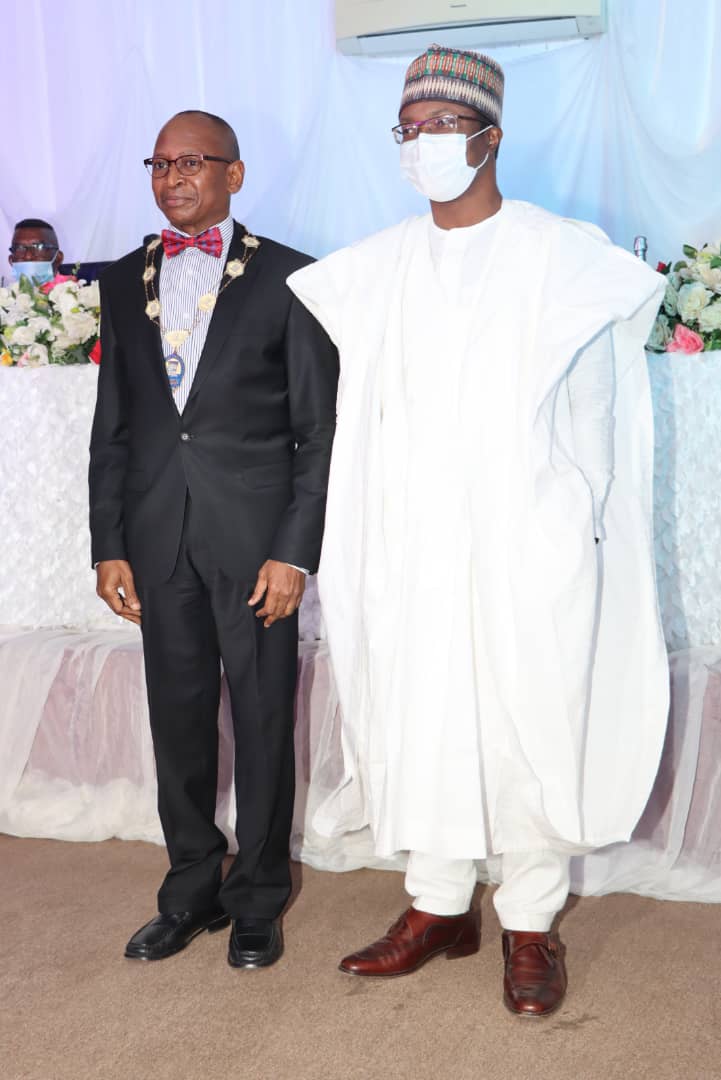 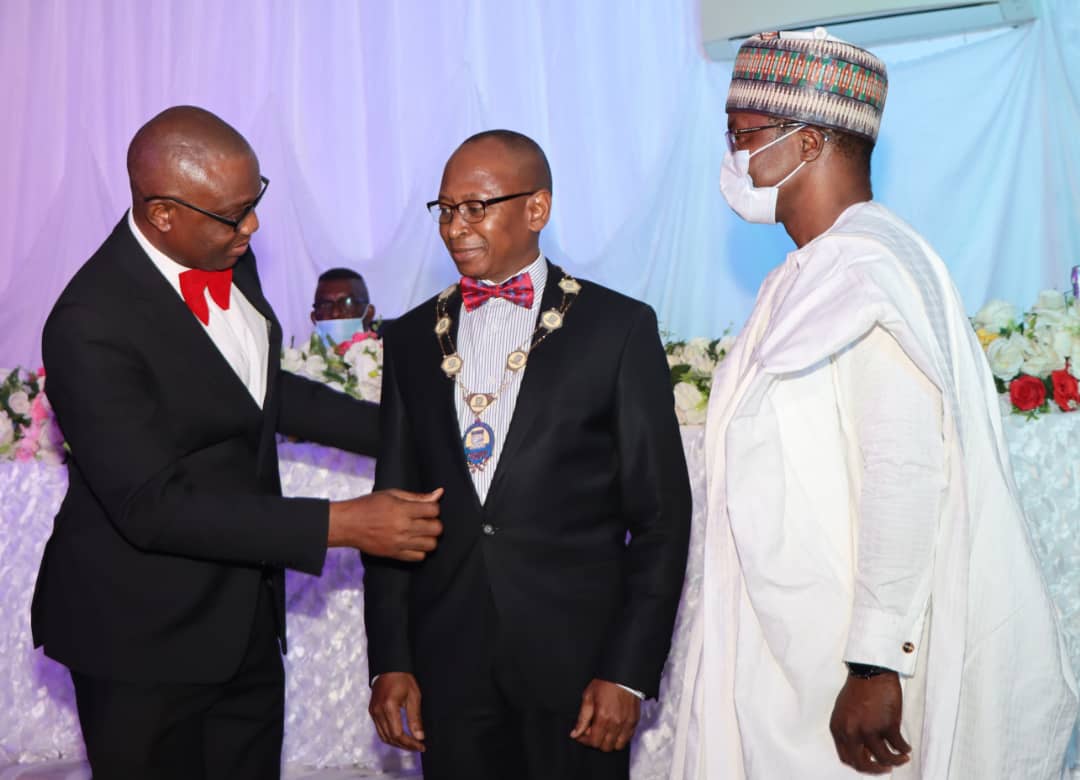 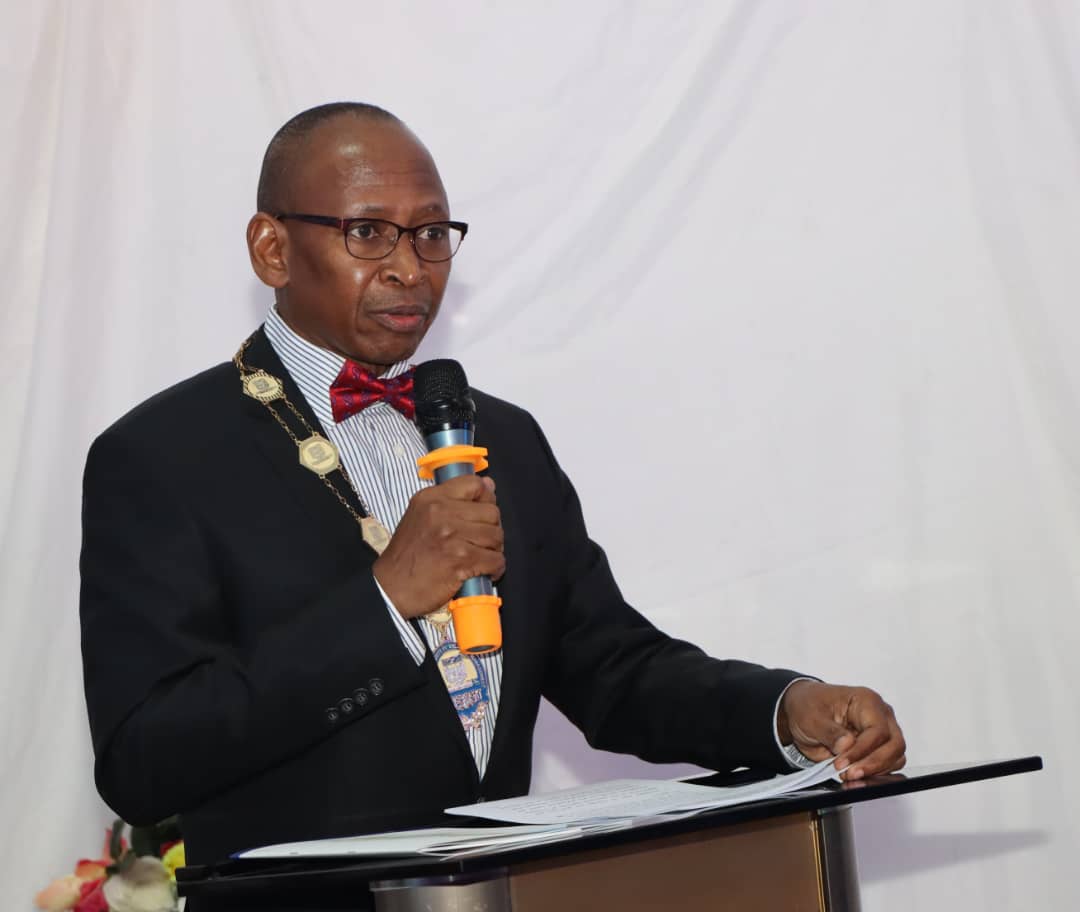