With oil revenues below the level, coupled with additional responsibilities saddled on government shoulders as a result of the impact of COVID-19 on the global economy, Central Bank of Nigeria governor, Godwin Emefiele, says the apex bank has joined other agencies to adopt policies to help generate extra revenue away from crude oil to support a faster recovery of Nigeria’s economy from recession.
He spoke at the end of meeting No. 277 of the Monetary Policy Committee in Abuja on Tuesday. BASSEY UDO, TEAM LEAD, MEDIATRACNET monitored the meeting from Abuja.
Excerpts: 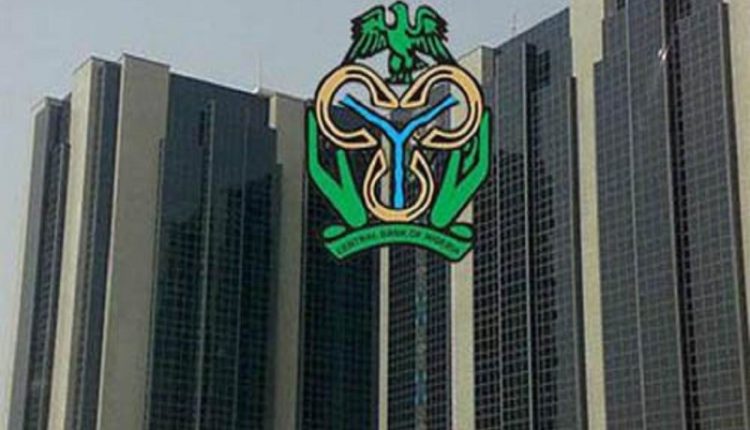