The First City Monument Bank (FCMB) on Wednesday named Yemisi Edun as its Acting Managing Director, as the embattled managing director, Adam Nuru, has been asked to proceed on compulsory leave.
The FCMB management announced the appointment of Mrs Edun in a statement through its official Twitter handle.
The bank said Mrs Edun’s appointment is in acting capacity in line with normal corporate practice in the banking sector pending when Mr Nuru resumes from vacation.
“Mrs Edun is acting as the Managing Director of FCMB in the interim period, while Mr Adam Nuru is on leave. She has not been appointed as the substantive Managing Director,” the bank clarified.
Since allegations of infidelity and unethical conduct against Mr Nuru broke out recently, the bank management has been under intense pressure to take steps to save its image.
In appointing Mrs Edun, the FCMB said it was important for Mr Nuru to process on vacation to guarantee the sanctity of the ongoing investigations into the allegations against him.
The bank said the investigation into allegations of unethical conduct against its managing director required its board to conduct an unfettered review of what transpired, to establish any violations of its code of ethics. 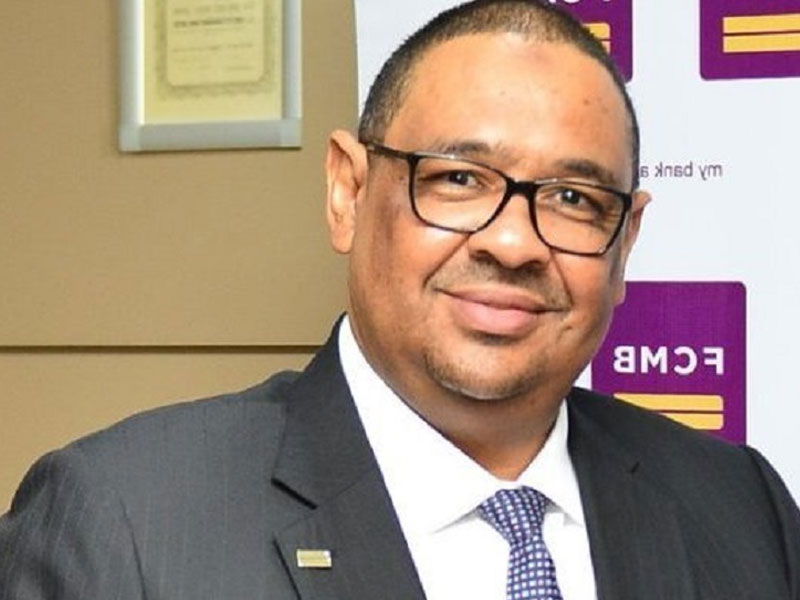 Mr Nuru was alleged to have been entangled in a messy “unprofessional romance” with a former employee, Moyo Thomas, which resulted in Mrs Thomas’s husband dying of depression on December 16, 2020.
Mr Nuru’s love interest in Mrs Thomas reportedly produced two children.
Although Mrs Thomas was said to have informed her late husband that she was leaving Nigeria for the United States with the two kids, it was learned that she later contacted him on her return in the country that the children were not his anymore.
On being told of the disputed paternity of the children, Mr Thomas was said to have broken down with a stroke.
Despite his recovery later, Mr Thomas reportedly met another lady with whom he planned to marry.
However, the marriage did not materialize after all, as Mr Thomas suffered a cardiac arrest barely 48 hours before his ‘introduction ceremony’ to his intended wife who was already pregnant for him.