More reactions have continued to trail the release of the final report of the Lagos State Judicial Panel of Inquiry of the ENDSARS nationwide protest of October 2020.

The latest reactions are from the United States government through its Embassy in Abuja and the presidential hopeful of the Young Progressives Party, Kingsley Moghalu.

In separate statements on Tuesday, both hailed the release of the report, but urged the government to take steps to address the various allegations of abuses, cases of police brutality and human rights violations by the Nigerian Army during the crisis.

In its statement, the US government welcomed the conclusion of the work of the panel and the transmission of its final report.

“We look forward to the Lagos State government’s response as part of a process that represents an important mechanism of accountability regarding the #EndSARS protests and the events that took place near the Lekki Toll Gate on October 20, 2020.

“Those events led to serious allegations against some members of the security forces, and we look forward to the Lagos State and federal governments taking suitable measures to address those alleged abuses as well as the grievances of the victims and their families,” the statement said. 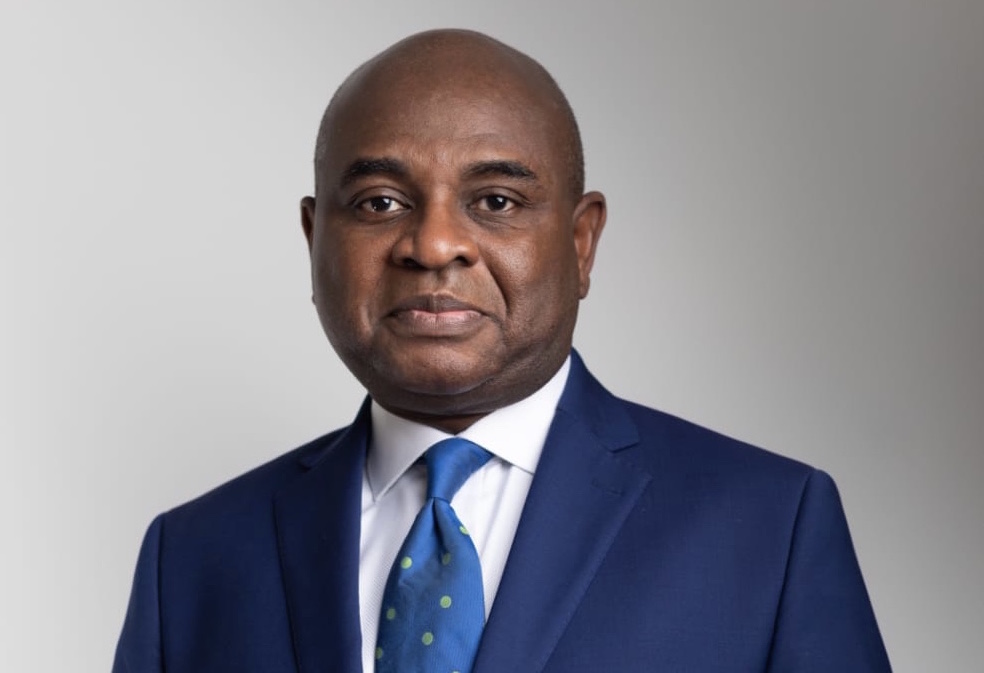 For Moghalu, the government should order members of the Nigerian Army and Nigerian Police Force who gave the orders for the extra judicial killings of innocent Nigerians protesting police brutality should be made to pay for their crimes with prosecution and imprisonment.

The killings, he said, were violations of international humanitarian law, in addition to national laws.

“This was mass murder, and attempted mass murder, pure and simple. The perpetrators must not go free, and adequate restitution — which also is within the mandate of the judicial panel — must be made to all the protesters who were murdered in cold blood, injured or assaulted.

“As a United Nations official in the mid-1990s, Moghalu said to prevent the kind of extrajudicial killings and police brutality that occurred at Lekki, the federal government should adequate sanctions to the perpetrators.

“Nigeria has turned into a country marked by an increasing rise of official lawlessness, arbitrariness and repression of its citizens by agencies of the government.

“This does not behoove a country that claims to be a democracy. Root and branch reform of the Nigerian Army and the Nigerian Police Force on respect for the human rights of Nigerian civilians remains urgently needed.

“It must not only be declared as done or as a rhetorical objective. It must be seen to have happened going forward.

“President Muhammadu Buhari should take responsibility as the Commander-in-Chief of the Nigerian Armed Forces for the Lekki Toll Gate Massacre.

“He must ensure and enforce accountability for this heinous crime by troops and other security agents under his ultimate command.

At the very least, in addition to judicial accountability for the victims, he and his government owe the families of the victims and Nigerians in general a formal and unreserved apology for this tragic occurrence,” Moghalu said.

The panel, in its report, indicted the army, police and other security agencies for
Brutality, human rights violations and killing of protesters at the Lekki Toll gate in 2020.

The 309-page report detailed how the Army and Police disregarded their rules of engagement and opened fire at armless protesters during the crisis.

In its 32 recommendations, the panel called for a “holistic Police Reforms covering welfare, training and proper equipping of Policemen and their working environment; sanctioning of the officers of the Nigerian Army and the Nigerian Police Force respectively who participated in shooting, injuring and killing of unarmed protestors at the Lekki Toll Gate on October 20 and 21, 2020;

The panel also called for the development of more robust engagements between Nigerian youth and the government; setting up of a Standing Committee/Tribunal to deal with cases of violation of human rights by security agencies and a trust fund to settle compensation awarded by such committee/tribunal.

Seplat Energy-ExxonMobil sale: Another test case for the sanctity of PIA