With his fortune increasing to over $17.8 billion, Africa’s richest man, Aliko Dangote, significantly emerges as the only Nigerian listed among the World billionaires.
The latest edition of the Bloomberg annual top billionaire lists published on Monday showed Dangote’s fortune increased by about 20.3 percent, or $3billion, from last year’s valuation of $14.8 billion to $17.8 billion.
Dangote, who remains the richest man in Africa for the 8th year running, kept his position as the only Nigerian on the list of the top 120 billionaires in the world, as released on Monday by Bloomberg.
The President of the Dangote Group led other Africans on the lists, with his closest rivals being three South Africans, namely Johann Rupert and family, worth $10.1 billion; Nicky Oppenheimer ($7.80 billion), and Natie Kirsh ($7.15 billion). 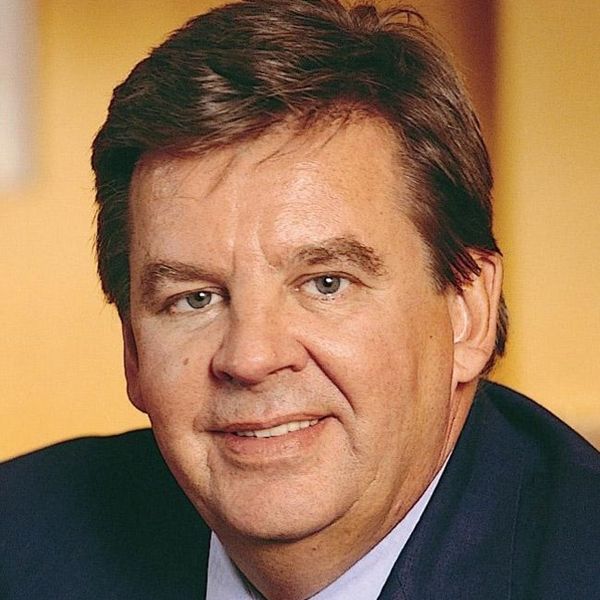 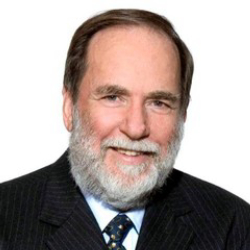 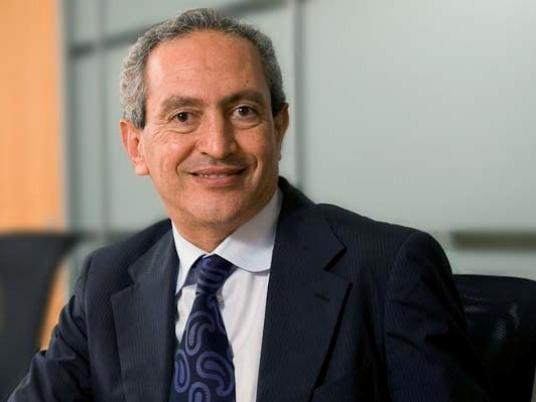 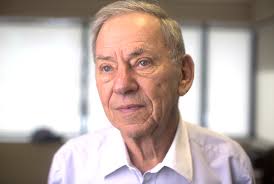 The fifth among the African billionaires on the list was Nassef Sawiris from Egypt valued at about $6.93 billion. The Bloomberg Billionaires Index is a daily ranking of the world’s richest people.

In calculating the net worth of those included in the list, Bloomberg News strives to provide the most transparent calculations available, with each individual billionaire profile containing a detailed analysis of how their fortunes are tallied.
Bloomberg said the index is a dynamic measure of personal wealth based on changes in market valuations, the economy and Bloomberg reporting.

“Each net worth figure is updated every business day after the close of trading in New York. Stakes in publicly traded companies are valued using the share’s most recent closing price. Valuations are converted to U.S. dollars at current exchange rates,” Bloomberg News said.
Dangote presides over a sprawling conglomerate under the Dangote Industries, a closely-held group of companies.
The Lagos-based Nigerian businessman owns sub-Saharan Africa’s biggest cement producer, Dangote Cement, with controlling interests in sugar manufacturing, salt, fertilizer and packaged foods investments.
Recently, Dangote was also named the sixth most charitable businessman in the World by Richtopia, a United Kingdom-based digital periodical covering business, economics, and financial news.
The recognition came after Aliko Dangote Foundation (ADF) unveiled a $1.25 billion endowment.
Established in 1981, Dangote Foundation had a mission to enhance opportunities for social change through strategic investments to improve health and people’s general wellbeing, promote quality education, and broaden economic empowerment opportunities.
Aliko Dangote Foundation was however incorporated in 1994 as a charity in Lagos.
More than 20 years later, the Foundation became the largest private Foundation in sub–Saharan Africa, with the largest endowment by a single African donor.
The primary focus of Aliko Dangote Foundation, the promoters said, was on health and nutrition, supported by wrap-around interventions in education, empowerment, and humanitarian relief.
Meanwhile, Ellon Musk was No.1 on the list of the world’s richest men with a $194 billion valuation, followed by Jeff Bezos with a similar valuation, while Bernard Arnault and Bill Gates followed at No. and No. 4 respectively with $174 billion and $148 billion valuations.
Mark Zuckerberg was the fifth richest man in the world with $135 billion valuations on the world’s billionaires’ chart.
Bloomberg is a global information and technology company, that connects decision makers to a dynamic network of data, people and ideas – “accurately delivering business and financial information, news and insights to customers around the world.”
Bloomberg L.P. provides financial software tools such as an analytics and equity trading platform, data services, and news to financial companies and organizations through the Bloomberg Terminal.’