The groundbreaking ceremony for the construction of the 50 megawatts (MW) Maiduguri Emergency Power Project (MEPP) was performed on Thursday by the Borno Staye governor, Babagana Umara Zulum.

The ceremony marks the official commencement of construction works on the gas turbine power plant designed to generate electricity for supply to residenrs of Maiduguri city and environs.

The Group Managing Director of the Nigerian National Petroleum Corporation (NNPC), Mele Kyari, who joined the governor to perform the groundbreaking ceremony promised that the NNPC would deliver the project on schedule.

The MEPP is a Federal Government intervention strategy project initiated to tackle the perpetual power outage challenge in Maiduguri as a result of incessant vandalism of critical power infrastructure by insurgents in the North East part of the country. 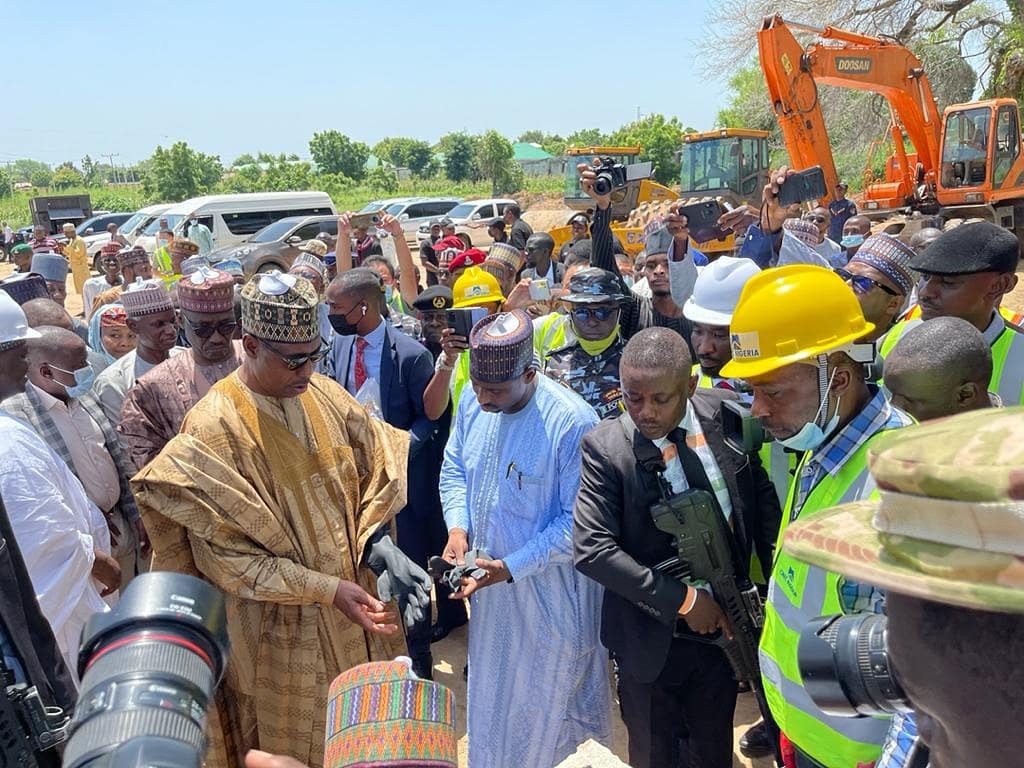 Performing the ceremony, the governor described the day as the happiest in his life, as it would be a huge relief to the people of Maiduguri and environs, who have been without power supply for over nine months.

The Borno State government, the governor said, would do everything possible to ensure maximum security of lives and property are guaranteed for the project implementation team and residents of the state.

“I assure you that as a government, we will provide the much-needed security to ensure that this high pressure-scheduled project is completed on schedule, within cost, scope and quality,” Zulum added.

The Group Managing Director of the NNPC, Mele Kyari said the project was as a result of a Presidential directive to provide emergency intervention for the electricity supply disruptions facing Maiduguri and environs as a result of incessant activities of insurgents.

Kyari assured the fovernor and the people of Maiduguri that the project would be delivered on schedule.

He GMD said the project would further improve NNPC’s gas utilization efforts for the socio-economic benefit of Nigerians.

“NNPC, as an enabler organization, is committed to the delivery of this project within schedule. We have already awarded the contract to General Electric Global (GE) for the supply of Gas Turbines, while Engineering, Procurement and Construction (EPC) has been contracted to China Machinery and Engineering Corporation (CMEC),” Kyari announced.

The project, Kyari noted, would be a model for other cities across the country.

Maiduguri has been without power supply since January 2021 as a result of the activities of insurgents who blew up transmission lines on at least two occasions.

In August 2021, the NNPC signed an official contract with the CMEC and GE on the project.

With the groundbreaking ceremony construction works have since commenced on the project as the contractors have since moved to site the NNPC GMD said. 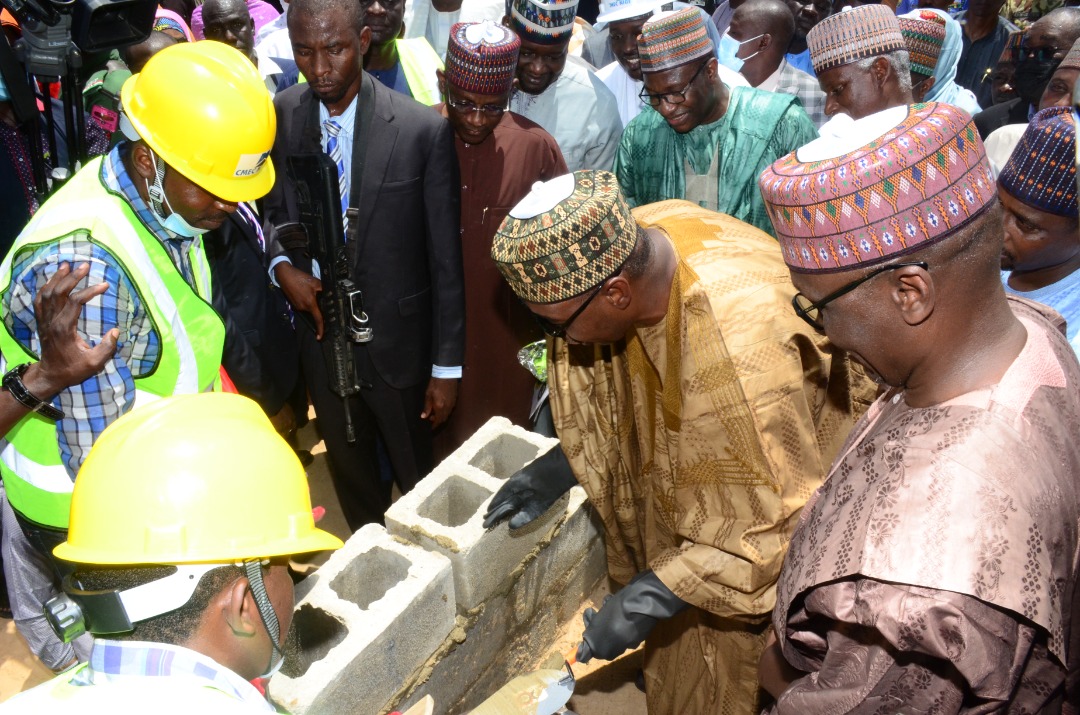 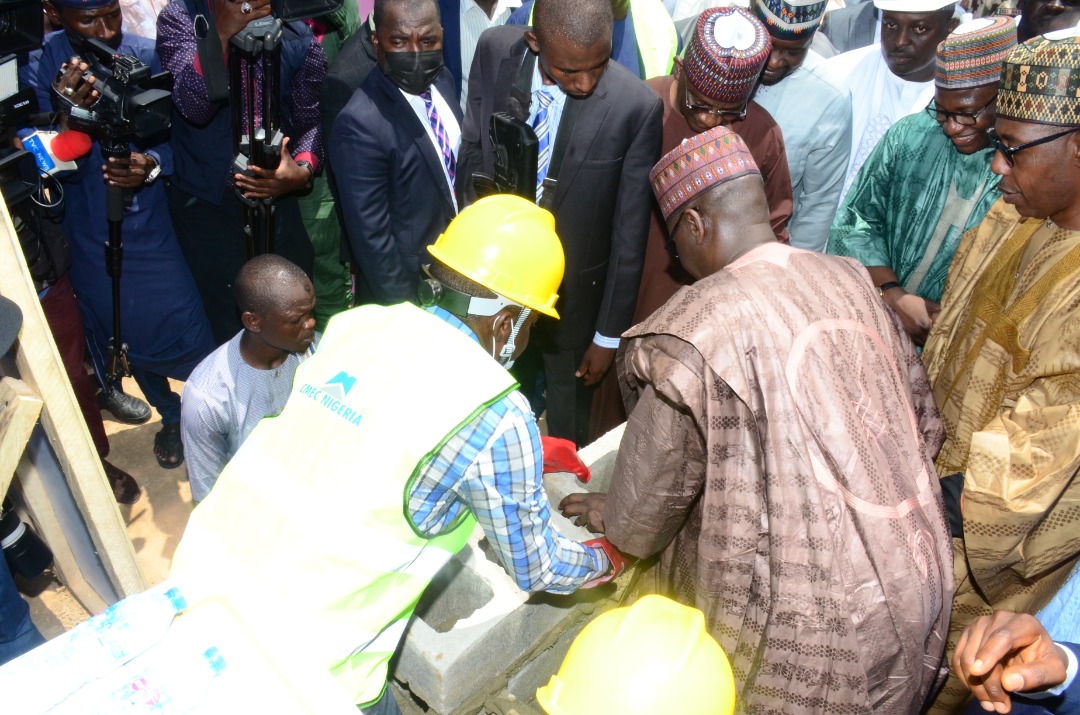