Partner countries in the West African Gas Project (WAGP) must cooperate towards the completion of the regional initiative if they hope to develop and industrialize, Nigeria’s Minister of State for Petroleum Resources, Timipre Sylva, said on Tuesday.

Sylva said partners were determined to realise the project’s targets, to deepen gas supplies and utilization within the Economic Community of West African States (ECOWAS) sub-region.

Describing the multi-billion dollar project as a sign of the partners’ commitment and dedication to its success and true proof of economic integration and cooperation in ECOWAS, Sylva said its completion was compulsory.

The WAGP was conceived as a regional initiative to convey natural gas resources from Nigeria’s Niger Delta region for supply through a trans-regional pipelines system to Togo, Benin and Ghana for power generation and industrialization.

Although the construction of the project was completed since 2011, its operation was bogged down by a series of controversies that bordered on alleged breaches of the gas sale-purchase agreements by member countries.

Between June 2013 and October 2020, the Nigeria Gas Company (NGC), the Nigerian National Petroleum Company (NNPC) Limited subsidiary in charge of gas suppliers to the project,
declared a Force Majeure, to indicate its inability to meet its obligations under the gas supply contracts. 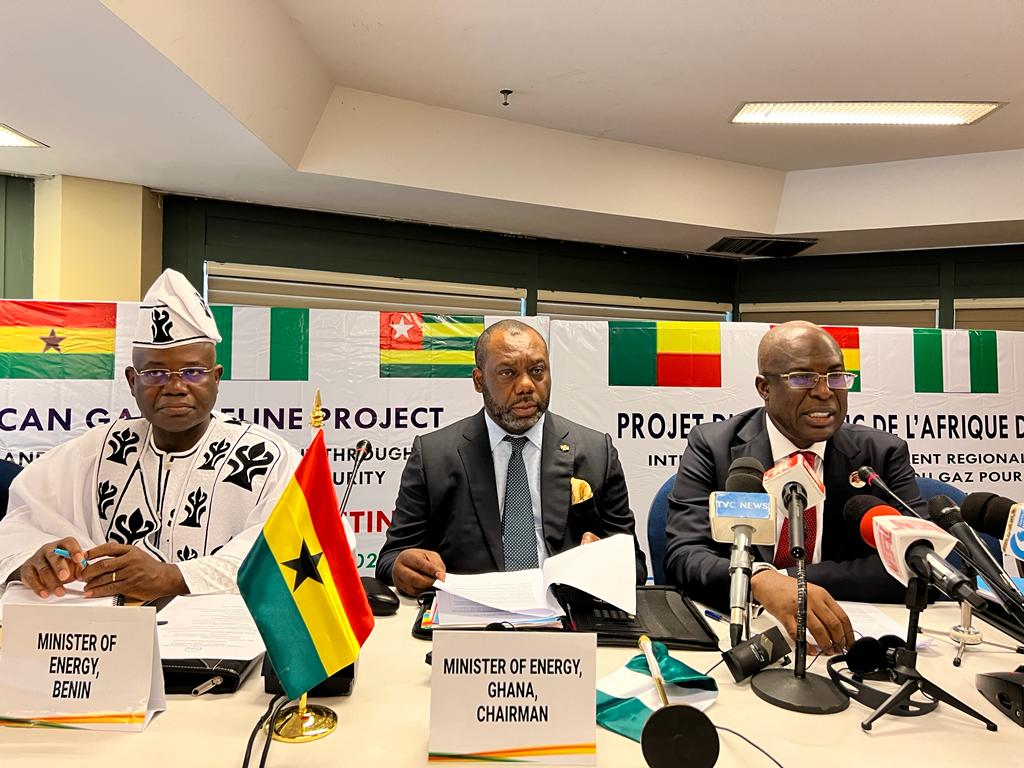 Reviewing the project implementation milestones, Sylva said since its inception, the partners were able to work collectively to achieve a number of successes, despite the challenges in the sector.

The project’s milestones achieved through member countries’ cooperation, he said, included the completion of the project in 2011; implementation of open access in 2012; improved gas availability; Takoradi-Tema interconnection project (TTIP), to significantly increase gas flow through the WAGP; lifting of Force Majeure imposed by NGC133; reforms of the Access Code to the WAGP Network Code.

Other achievements include the ongoing amendment to the WAGP Act and the WAGP Regulations, to give a licensing power to WAGP Authority to oversee the activities of the Shippers as it relates to the WAGP, for a free and fair business environment on the WAGP.

Sylva said the Abuja meeting was holding at a critical time of the changing global socio-political landscape, as a result of the Russian-Ukrainian war, which has put severe pressures on global gas demands across Europe.

He said the WAGP originated from the ECOWAS Energy Policy aimed at fostering economic development and promotion of integration among ECOWAS States through cross border natural gas transportation.

Acknowledging the role played by the Nigerian government, Sylva said over the years it showed leadership in ensuring the WAGPA was properly positioned to achieve set objectives.

He assured that Nigeria would continue to work with all interest groups for the improvement of the WAGP performance.

Regardless, the Minister said partners were determined to realise the project’s targets, to deepen gas supplies and utilization within the ECOWAS sub-region.

“This is a must do for us all if member countries hope to develop and industrialize,” Sylva said.

With the classification of gas as part of renewable energy by the global community, he said the WAGP member countries must join the global energy transition train to explore and exploit the abundant natural gas deposits within their respective borders.

He said the meeting was a follow-up on the extraordinary meeting of the Committee of Ministers held in Accra, Ghana on November 16, 2021 to consider the appointment of the Director General of WAGPA.

The current meeting, he said, was to deliberate on the need to institutionalize WAGPA as a dependable sub-regional ECOWAS institution, while confirming the critical move to appoint a Nigerian as the DG.

Acknowledging some differences in respect of the appointment of the DG of WAGPA, Sylva urged member countries to respect each other’s existing right under the WAGP Treaty in the interest of mutual respect as partners in the project governed by a binding treaty and agreements.

“As parties to the treaty and the agreements, we should all be guided by the applicable provisions of these legal instruments, especially section 4(2) of Article IV of the Treaty, which guides the appointment of the Director General of WAGPA.

Noting that the relevant section of the treaty did not discriminate against any state party in the appointment of the DG of WAGPA, Sylva stressed the need for understanding and cooperation, to reach a sustainable, profitable and fair decision on the matter.

The other key to be discussed during the meeting, Sylva said, included presentations from WAGPA and WAPCo on the project performance and the status of the ongoing reforms.

These presentations, he said, would enable member countries to assess performance of the project and the level of achievements so far as well as the challenges requiring the urgent attention of the Committee of Ministers, the highest Authority of the WAGP.

Reiterating Nigeria’s commitment to the project and its importance to the sub region, Sylva said the collective responsibility of member countries to its success was also important.

He commended WAPCo, the operator of the pipeline for its effort to implement the International Project Agreement, assuring of the transportation of natural gas from the entry points to customers in member states.

Apart from the West African Gas Pipeline Expansion Project (WAGPEP) initiated by the ECOWAS Commission, Sylva said the regional body was currently also working with the Nigeria-Morocco Gas Pipeline (NMGP) for possible synergy between the two projects, with WAPCo and WAGPA collaborating to provide technical assistance and experience.

“If this is done, it will be a very positive development for WAGP as it will increase its potential to deliver natural gas for more countries in the ECOWAS sub region and beyond,” Sylva said.