The President who gave the charge on Tuesday in Abuja while performing the official unveiling of the new NNPC, said apart from supporting sustainable growth across other sectors of the Nigerian economy, this would help the company to deliver energy to the world in sustainable basis.

Describing the unveiling as historic and a landmark for the Nigerian oil industry, Buhari spoke on why his administration undertook the creation of the new NNPC and the transformation of the country’s petroleum industry.

“Our country places high premium on creating the right atmosphere that supports investment and growth to boost our economy and continue to play an important role in sustaining global energy requirements.

“We are transforming our petroleum industry, to strengthen its capacity and market relevance for the present and future global energy priorities,” he said.

He observed that by chance of history, he was privileged to have led the creation of the NNPC on July 1, 1977, during his time as Federal Commissioner in charge of Petroleum Resources under the then Olusegun Obasanjo military administration.

Again, he said he was privileged to be the one who, 44 years later, signed into law the PIA in 2021, to herald the long-awaited reform of the country’s petroleum sector.

The provisions of PIA 2021, the President noted, have given the country’s petroleum industry a new impetus, with improved fiscal framework, transparent governance, enhanced regulatory framework and a commercially-driven and independent National Oil Company.

The new company, which would operate under the regulation of the Companies and Allied Matters Act (CAMA), the President said, would operate without relying on government funding, while being free from government’s institutional regulations, such as the Treasury Single Account, Public Procurement and Fiscal Responsibility Acts.

The company would, however, be expected to conduct its businesses in line with the best international business practices, in terms of transparency, Good governance and commercial viability.

“NNPC Limited will operate as a commercial, independent and viable NOC at par with its peers around the world, to sustainably deliver value to its over 200 million shareholders and the global energy community, while adhering to its fundamental corporate values of Integrity, Excellence and Sustainability,” the President said.

Earlier, in his introductory remarks, the former Group Managing Director of the NNPC, Mele Kyari, who is now the Group Chief Executive Officer of the ew NNPC, said the company, which has already taken over assets transferred in July 1,2022 from the successor company by the President, was positioned to lead Africa’s energy transition.

Kyari said the new NNPC, which has already taken strategic initiatives to ensure energy security for Nigeria, would also deepen natural gas production, to create local capacity and possibly redress the scarcity at home and around the world.

As part of the strategic initiatives, Kyari said, the company was rolling out a comprehensive expansion plan to grow the petroleum products retail outlets from the current 547 to over 1500 within the next six months.

“The drive towards organisational sustainability is hinged on the company’s renewed commitments and partnerships to deliver value to all, with integrity, established governance frameworks and systems, processes and a new culture designed to make NNPC the global energy company of choice,” he said.

He said the unveiling of the new NNPC marked a new beginning and a new day, new hope and a new opportunity to upscale its relevance to the energy community as Africa’s largest energy company endowed with the best human resources one can find anywhere in the industry to deliver value to over 200m stakeholders.

Commending President Buhari for his vision to have created the NNPC in 1977, Kyari said his continued support to its reforms through the passage of the PIB in 2021,would help create a dynamic and commercially-driven energy company focused on value creation for all its stakeholders, while sustainably delivering energy to the world. 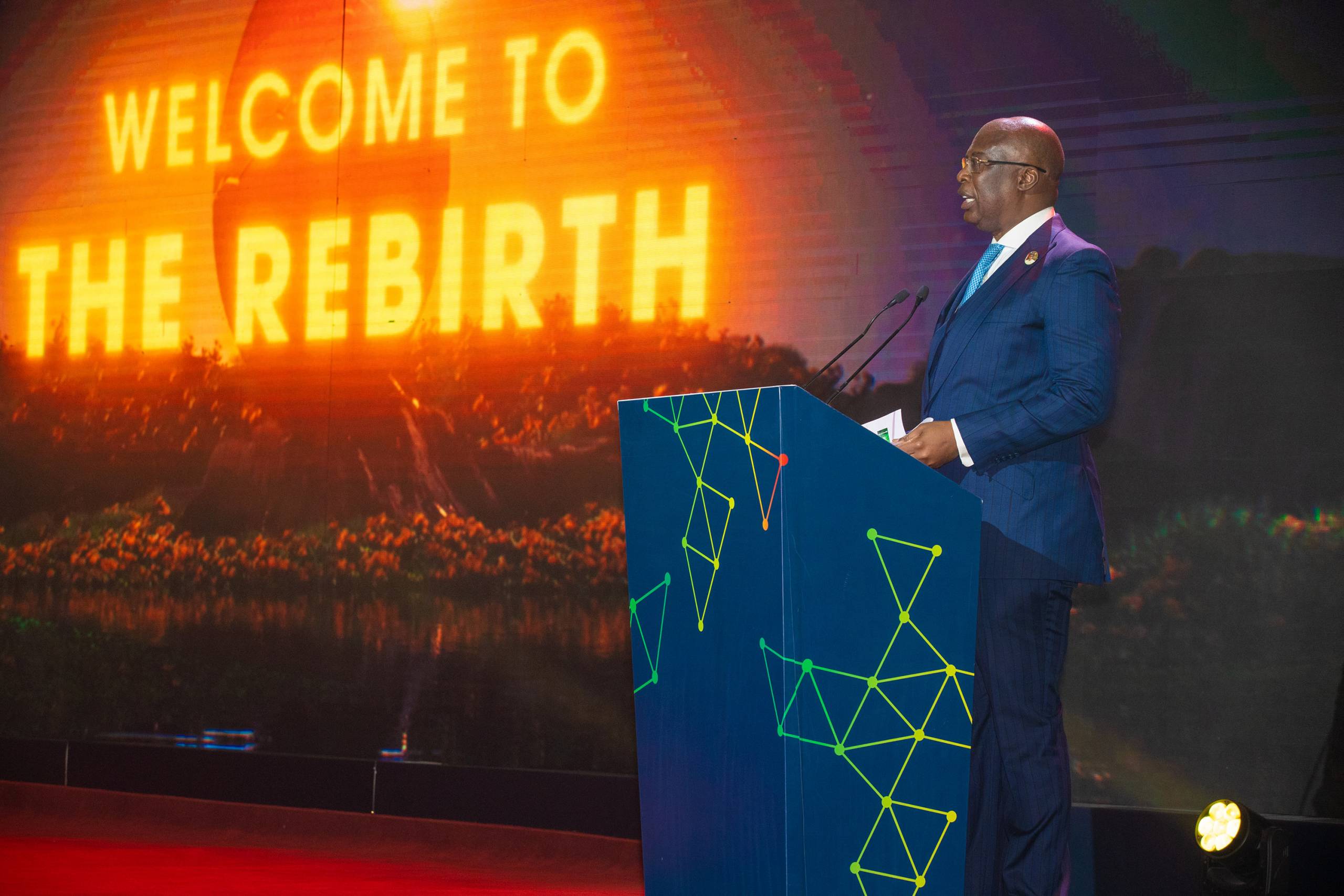 Minister of State for Petroleum Resources, Timipre Sylva said the unveiling of the NNPC Limited was a new dawn in Nigeria’s oil and gas industry, following the landmark achievement of signing the PIA 2021 after more two decades of failed attempts.

Sylva said the long wait for the passage of the PIA cost Nigeria’s oil and gas industry over $50 billion losses in investment opportunities.

He quoted KPMG as stating that between 2015 and 2019, “only 4 percent of the $70 billion investment inflows into Africa’s oil and gas industry came to Nigeria, despite being the continent’s biggest producer and the largest hydrocarbon reserves”

With the PIA, the Minister said Nigeria was setting all the losses behind and forfi g ahead on a clear path for the survival and growth of the country’s petroleum industry.

“With the PIA assuring international and local oil companies of adequate protection for their investments, the nation’s petroleum industry is no longer rudderless.

The PIA, he pointed out, avails Nigeria the golden opportunity to strengthen her institutions, improve her regulatory and fiscal frameworks and attract the much-needed investments.

He said with the energy transition towards gas as a cleaner energy fuel, the PIA offers huge. opportunities for reforms, considering Nigeria status as one of the world’s leading gas province.

The unveiling of NNPC, he noted, marked a new dawn in the quest for the growth and development of the Nigerian Oil and Gas Industry, opening new vintages for partnerships.