The Ministers of Power, Saleh Mamman, and his counterpart in the Ministry of Agriculture and Rural Development, Sabo Nanono, were on Wednesday sacked from office by President Muhammadu Buhari.
The sack of the two Ministers was announced by the President during the weekly virtual Federal Executive Council (FEC) meeting on Wednesday.
In announcing the sack of the two members of the Executive Council of the Federation, the President said two Ministers were directed to takeover the portfolios of their former colleagues. 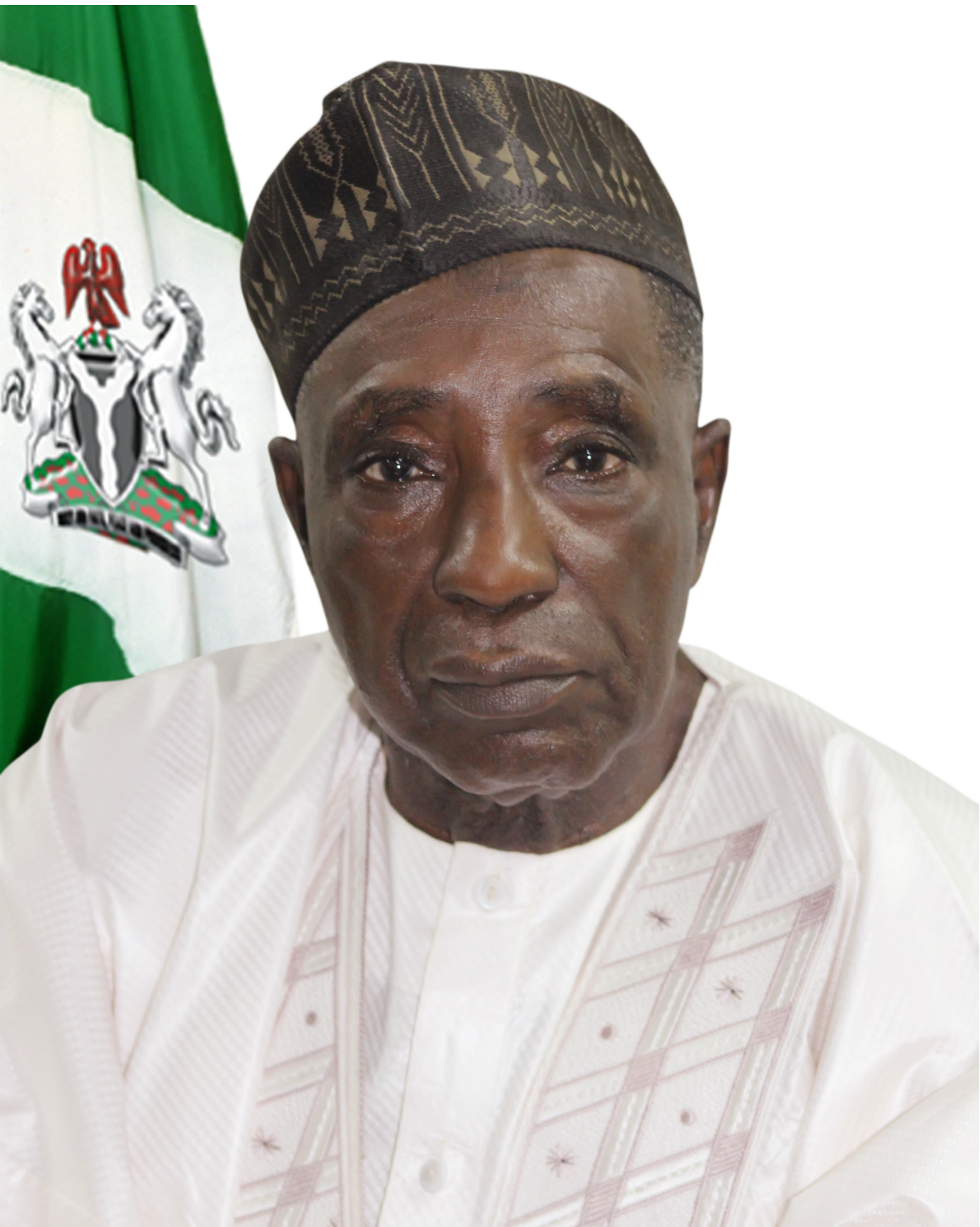 The President said the Minister of Environment, Mohammed Mahmood Abubakar, was directed to take over as Minister of Agriculture and Rural Development, while the Minister of State for Works, Abubakar Aliyu, is to take over as the Minister for Power.
Special Adviser to the President on Media and Publicity, Femi Adesina, Buhari, said the announcement by the President was a subtle way of placing all other Ministers in his cabinet on notice that the process of reshuffling his cabinet was ongoing.
Adesina said the two vacant ministerial positions would soon be filled after the confirmation of substantive nominees submitted by the President to the Senate in line with the provisions of the 1999 constitution of the Federal Republic of Nigeria (As Amended).
“As we are all aware, change is the only factor that is constant in every human endeavour, and as this administration approaches its critical phase in the second term, I have found it essential to reinvigorate this cabinet in a manner that will deepen its capacity to consolidate our legacy achievements,” the President was quoted as saying.
“In due course, substantive nominations will be made to fill the consequential vacancies in accordance with the requirements of the constitution.
“I have personally met with the departing members ( of FEC) to thank them for their contributions to discussions in cabinet and the invaluable services rendered to the nation.
“Today effectively marks their last participation in the Federal Executive Council deliberations and I wish them the best in all future endeavours.
“Finally, I wish to reiterate once more, that this process shall be continuous,” the President added.

Seplat Energy-ExxonMobil sale: Another test case for the sanctity of PIA