All statutory contributors to Niger Delta Development Commission (NDDC) must remit all outstanding funds to the Commission, President Muhammadu Buhari said on Thursday in Abuja.

The President who gave the directive during the commissioning of a 1,050-facility hostel block built and donated by the Commission to the University of Uyo, said all contributors must ensure all outstanding remittances were done transparently and in accordance with laid down procedure and due process.

Earlier in the year, the Minister of Niger Delta Affairs, Godswill Akpabio, whose ministry supervises the interventionist agency, disclosed that international oil companies, which are the major contributors to the NDDC funds, owed about $5.6 billion and N649 billion in arrears.

Akpabio said the oil companies have not met their statutory obligations to the Commission in many years.

The minister said such a huge debt profile was hampering the performance of the Commission, particularly the completion of most abandoned projects that directly impact the livelihood of the people of the Niger Delta region.

But President Buhari used the occasion to urge the Commission to make extra efforts to ensure those abandoned projects were revived and completed to give the people the much desired benefits. 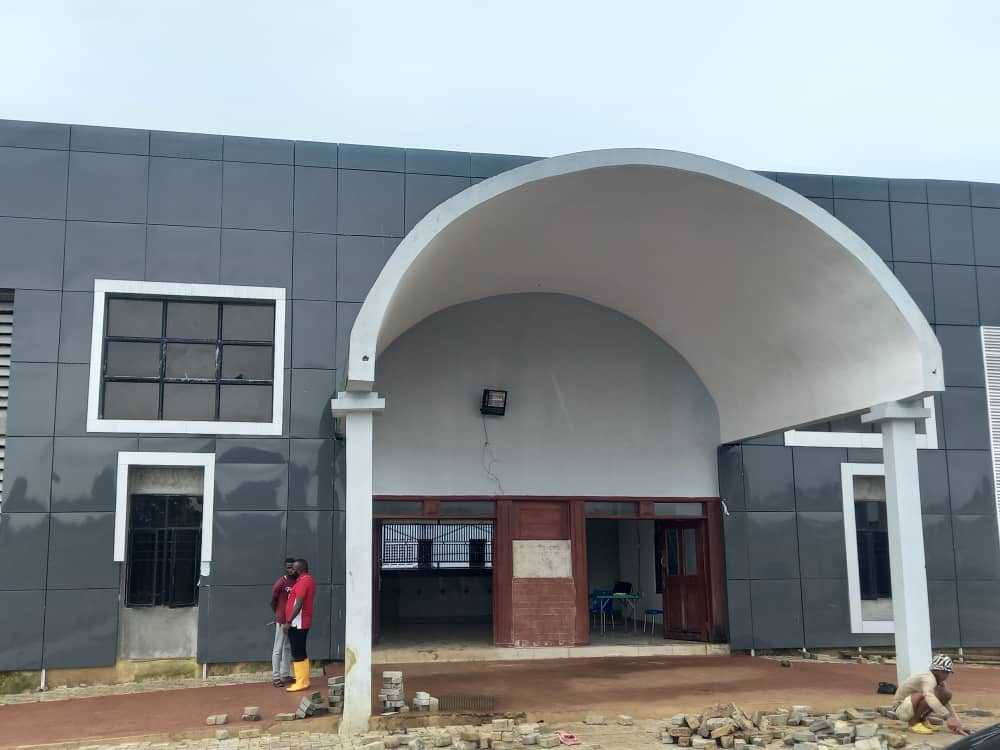 The President spoke through satellite hook-up from the State House in Abuja.

The President said the recently concluded forensic audit of the Commission was being reviewed, ‘’with a view to recovering every kobo that is recoverable, while those found culpable will face the law.’’

In his speech at the commissioning ceremony, the President said apart from outstanding payments by the IOCs to NDDC, the Commission was facing the challenges of corruption, poor governance and waste of resourcesin the past.

He expressed regrets that the special development fund of the entire region was being squandered by a few for more than 20 years, leaving the majority of the people in penury.

At the end of the review of the forensic audit report, he said, those indicted would be compelled to make refunds to the government.

“The Niger Delta Development Commission needs to demonstrate that it can achieve the objectives it was conceived for and make its impact felt all over the Niger Delta Region.

“The lives of the people of the Niger Delta could be so much better, if the funding received by this Commission since its inception, in billions of Naira over the last 20 years, have been judiciously deployed in the service of the people”, the President said.

“The serial abuse, lack of delivery and what had become an entrenched institutional decay, was the reason why I called for the forensic audit.

“Consequently, I want to use the opportunity of this commissioning to direct all statutory contributors to the NDDC to remit all outstanding funds to the Commission, and to ensure this is done transparently and according to laid down procedure and process,” he said. 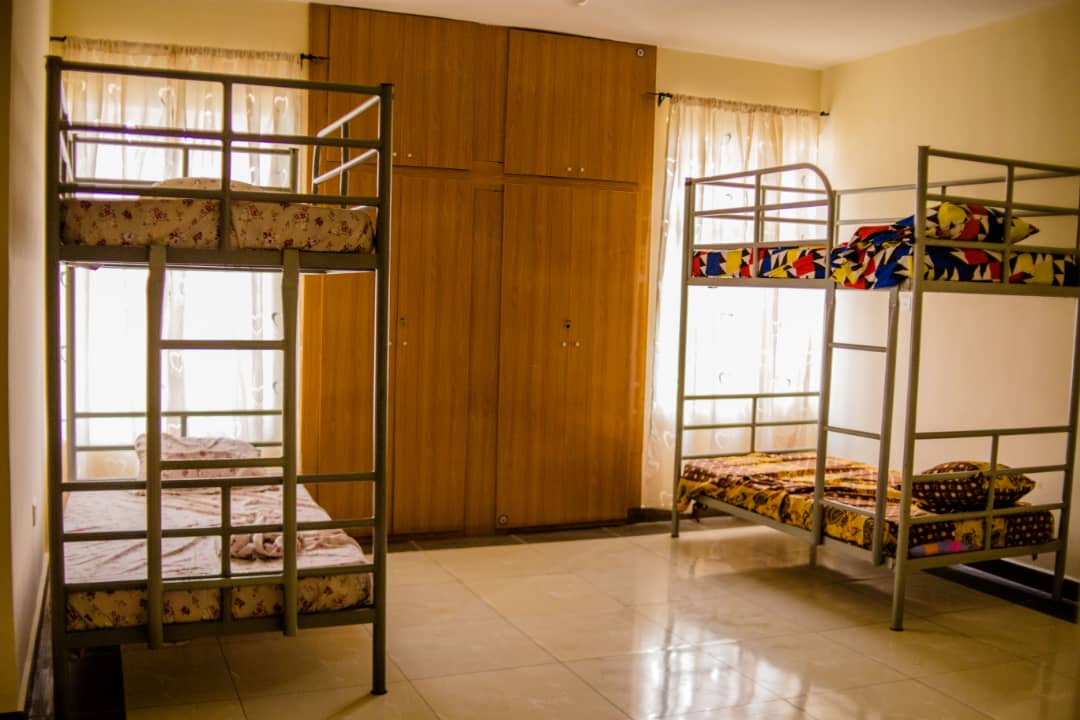 The prototype university hostel consists of 1,050 bed spaces, 525 each for males and females, and furnished to meet the needs of university students, including modern facilities like WiFi, sports arena, food court, spacious car park, high security fence, solar lightings, etc. The complex also boasts of significant hard and soft infrastructure to ensure its sustainability and durability.

The President said the completion of the structure was equally in recognition of the importance the government attaches to providing quality housing and improved education for all Nigerians.

He said the project was another proof that his regime was committed to satisfying the needs of the people, throughout Nigeria, and fulfilling their expectations.

“Government must continue in its efforts to serve the people, by providing amenities, as well as the enabling environment for scholarships, investments across all sectors, for sustenance of the environment, and overall growth of the economy.

“Significant part of this success story is that it could easily not have happened. The contract for this hostel was awarded as far back as 2004. It was one of many projects abandoned across the Niger Delta region, but which I directed the Minister of Niger Delta Affairs, Godswill Akpabio, to expeditiously complete and put to use,’’ the President added.

The completion and inauguration of the hostel project was due to the earlier directives from the President for the Commission to focus on important projects.

This is the third of such high-impact projects built by the NDDC that the President has inaugurated in 2021.

“The serial abuse, lack of delivery and what had become an entrenched institutional decay, was the reason why I called for the forensic audit’’, the president said.

Speaking on behalf of the over 40,000 students of the 38-year-old institution, the Vice Chancellor, Nyaudoh Ndaeyo, praised the Commission and the President for the completion of the project.

NDDC’s chief executive, Efiong Akwa, in his welcome remarks expressed ‘’appreciation to all the staff of the Commission, service providers, stakeholders, particularly the governors who opened their arms and embraced the new spirit we are determined to enthrone in the Commission’’.

Akpabio described the hostel as ‘’a beauty to behold’’, and pledged to work with the Commission to complete other projects as a legacy of the President.