As Nigeria seeks alternative sources of energy to power its economy, President Muhammadu Buhari has pledged to focus more on harnessing the vast gas resources to transform the country into a major gas hub.
The President gave the pledge on Tuesday at the groundbreaking of the construction of Train 7 of the Nigeria Liquified Natural Gas (NLNG) project, in Bonny Island, Rivers State.
On the eve of 2020, partners to the project, led by the Nigerian National Petroleum Corporation (NNPC), and including Shell, Total, and ENI, signed the final investment decision (FID) to give the final go-ahead for the construction of Train 7 of the project, to expand the plant’s production capacity by 35 per cent and boost Nigeria’s competitiveness in the global LNG market.
On completion, the expanded plant would increase the capacity of NLNG’s six-train plant from the extant 22 million tonnes per annum (MTPA) to 30 MTPA. 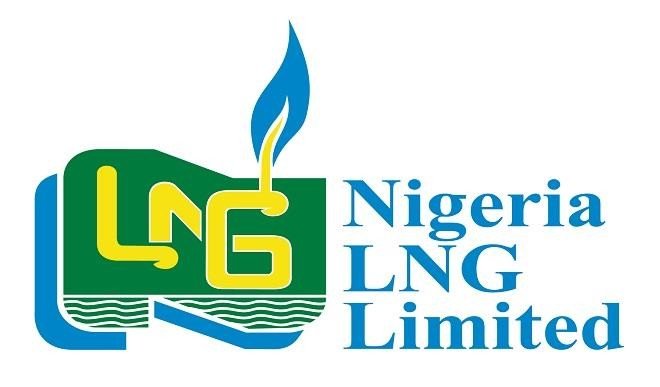 By Bassey Udo The consumer price index, (CPI), which measures the rate of inflation in the…