Apart from recent disruption of electricity supply through the national grid as a result of the collapse of the transmission system nationwide, the Abuja Electricity Distribution Company (AEDC) says it is contending with rising incidents of sabotage and vandalism of its facilities in its franchise areas.

The franchise areas covered by the AEDC include Nasarawa, Niger, Kogi and the Federal Capital Territory, Abuja.

However, the power distribution company said in a statement to consumers by its spokesperson, Donald Etim, that the areas with serious cases of vandalism around its network include Wuye Substation and Utako Substations, Abuja, which has resulted in the series of outages experiences in those areas and environs in recent times. 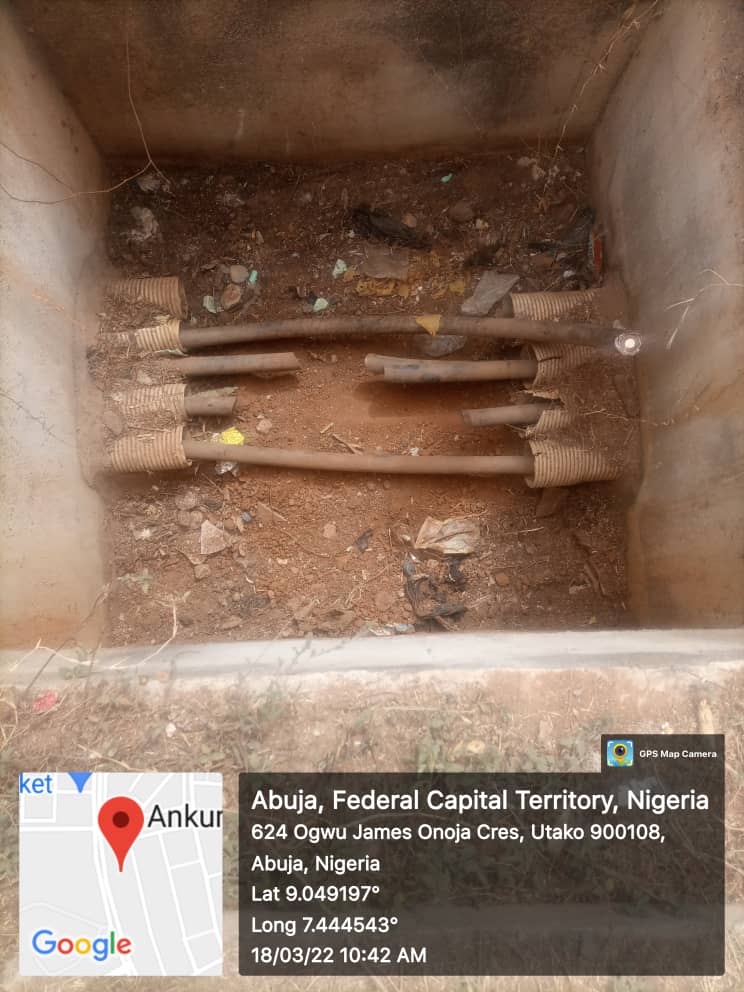 “While we are working to optimally deploy the low power AEDC is being allocated daily in recent days, please be informed that we are also experiencing cases of serious vandalism around our network, specifically in our Wuye Substation and Utako Substations, Abuja, causing outages in those areas and environs,” Etim said.

“Our Engineers are currently at both sites working to restore normal supply, estimated to be in a matter of hours. We regret any inconveniences and appeal to customers for their understanding,” he added.