I lived in London in 2006 when the largest to date cash robbery in that country – and perhaps in the world – happened. It was the robbery of the Tonbridge, Kent facility of the Bank of England by a team of blaggers (that’s how they call thieves in Britain), which included fighter Lee Murray, Lea Rusha and a couple of Albanians. £53 million was hauled from that facility after they tied up the workers there.
Emir Hysenaj, one of the Albanians, was the inside man who provided the logistics and coordinates. I remember the situation very vividly till date. and even then, I knew it was a matter of time before the gang was caught and the plot unraveled.
Britain is not where you could walk into a bar/pub and spend £2,000 ‘declaring’ drinks for everyone, without being surveilled and picked up within a short period of time. No one sees that kind of cash, and many people are snoops. No one spends lavishly as we do here in Nigeria.
And so, under two days, arrests were made in Forest Hill, London. The money was just too much to handle. The robbers abandoned one of the vans they used in a hotel in Ashford, with £1.3 million in it. This was discovered on February 26, 2006, while the robbery took place on February 23. By February 27, 2006, the truck used for the robbery was discovered at Elderden Farm in Welling, owned by a car dealer, John Fowler.
Earlier, on February 25, 2006, the gang leader, Lee Murray, was arrested in a shopping mall in Rabat, Morocco. However, even though all the parties involved have been apparently jailed, with a few of those arrested acquitted, more than £32 million from the entire haul of £53 million is yet unaccounted for to date.
Before the Tonbridge incident, the largest cash robbery was thought to be that of the Northern Bank in Belfast, wherein in 2004 the sum of £26.5 million was stolen. But some pundits put the largest-ever theft of cash at $1 billion, stolen from the Central Bank of Iraq in 2003, upon the invasion of that country by the almighty USA. That one did not need robbers, since the Americans had deliberately sent that country back to the Dark Ages and so any and everyone did what they liked.
Also notable was the Brinks-Mat gold bullion robbery, which took place at the Heathrow International Trading Estate in London in November 1983. £26 million worth of gold bullion, diamonds, and cash was moved in that robbery when six robbers attacked the facility. In the year 2000, police foiled a £350 million diamond heist at London Millennium Dome, which would have set a record.
Later in 2015, over the Easter holiday, some thieves abseiled down a lift shaft at Hatton Garden Safety Deposit Limited and made away with approximately £200 million worth of diamonds, rare jewels and gold. The perpetrators were rounded up within a month. They were all British.
The Americans are no pushovers. There was the Loomis Fargo bank heist in 1997, where $25.9 million was stolen, and the Dunbar Armoured robbery in Los Angeles in the same year, where $29 million was hijacked, among others. Elsewhere in the world, there was the Agric Bank of China fraud worth $9.5 million; the NOKAS cash-handling facility robbery in Norway, where $13.5 million was stolen in 2004; the Bank Central burglary in Fortaleza, Brazil where $55 million was stolen in 2005; the Swiss Post heist of 1997, where $55 million worth of unregistered and uninsured cash was stolen in 1997, and the heist at Harry’s, the Parisian jeweler, where $108 million worth of goods were hauled in 2008. 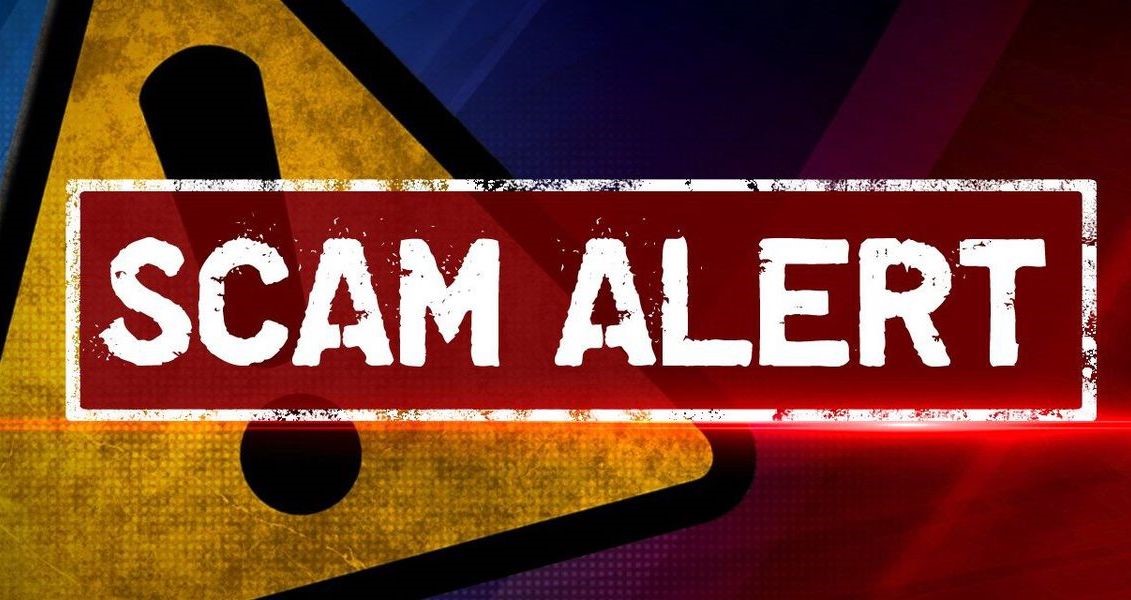