The ranks of the All Progressives Congress (APC) presidential aspirants jostling to take over from President Muhammadu Buhari come May 29, 2023 grew on Monday, as admirers of the Minister of State for Petroleum Resources, Timipre Sylva, stormed his office in Abuja to deliver his expression of interest form to him.

Sylva’s form was delivered by the Good People of Nigeria group outside the Nigerian National Petroleum Company Limited headquarters in the Central Business District. 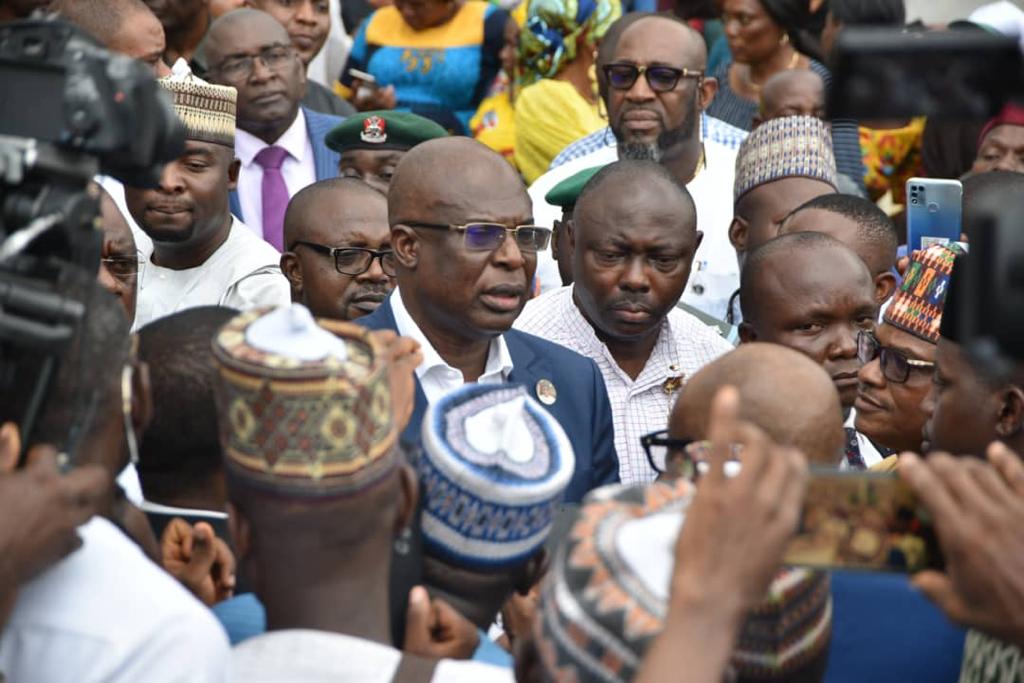 Presenting the form to the former governor of BayelsaState, the leader of the group, Mohammed Abu Abaji, said their members who come from all walks of life in the country, found Sylva as the most credible candidate to succeed President Buhari.

Abaji said the group has been monitoring the performance of the Minister for a long time, particularly his effort to handle some of the difficult challenges the petroleum industry was contending with in the last couple of years.

He said members of the group believed Sylva did exceptionally well despite the challenges, and was the right person to continue from where his boss, President Buhari, would leave off.

“We bought these forms and called on him to come and contest in the APC presidential primaries. We believe this is one of the small things we can do to demonstrate our faith in him.

“What we have to say is that for the period he has served as the Minister of State for Petroleum Resources, we can see that he spent a lot of time in the Niger Delta to talk to his people. We believe that as a President, a lot will happen for oil prospects and for the development of Nigeria.

“We are the good people of Nigeria. This form was bought with the collective donation of all members who cut across sections of the country. Everyone you see here today donated money to fund the purchase of the form.

Receiving the forms, Sylva thanked the group for the confidence reposed in him, as demonstrated by their collective sacrifice to purchase the form.

Sylva expressed surprise that the group could go to that extent to obtain the forms for him, even when he least knows them.

The minister assured the group that he would not immediately confirm his acceptance of the forms to join the contest until he has consulted widely among the leaders of his constituency and others across the country. 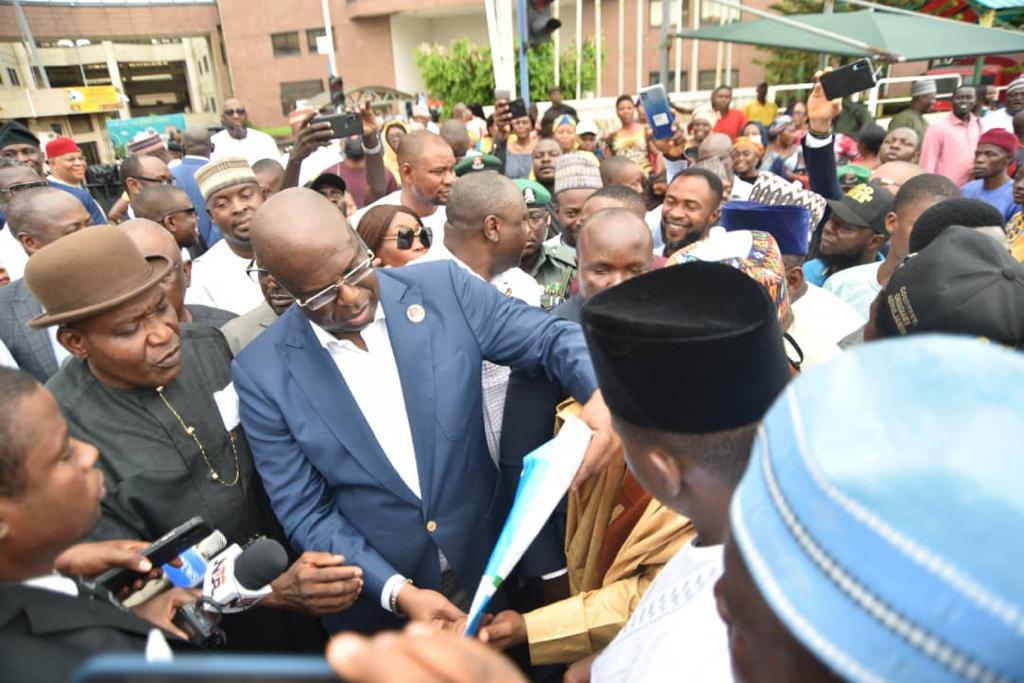 “All I can say for now is that your gesture is very humbling, andi shocking. What I intend to do now is that I will not give you a direct response for now, because I would need to consult the leaders in my constituency in Bayelsa State and other parts of the country, and then I will come back to you to let you know if I have taken a position to run for the presidency of this country.

“I will go to my leaders, for example, the Ijaw leader, Edwin Clark. I will talk to him. If I will also consult other leaders from other parts of the country,” Sylva said.

Meanwhile, Sylva was the third person to also collect the party’s expression of interest form on Monday. Two other aspirants who also collected the forms before him were the Cross River State Governor, Ben Ayade, and the President of the Senate, Ahmed Lawan.

The collection of the forms by the trio was coming ahead of Tuesday deadline for the sale of nomination and expression of interest forms for the APC.

The APC chieftain, Sam Nkire, who collected the form on behalf of the Senate leader said he and some senators who accompanied him to the International Conference Centre, Abuja, venue for the sale of forms, did so, because they are supporting his disposition ro ensure national stability.

“We are here, as you can see beside and behind me Senators and senior party members, businessmen and politicians who are members of the APC and some other Nigerians who want a new president. The new president they want is Ahmad Lawan, the current president of the Senate of Nigeria,” he said.

Asked if he has heeded the call to serve in the capacity, he said: “We are not here on our own. We have the backing of everyone . Eventhough friends and brothers contributed to purchase this form for him, he gave us the go-ahead.”

On whether the party’s zoning arrangement was no longer standing, Nkire said: “Let me tell you, every politician is in politics to win. It is PDP that is driving us to do this. We have to say so. But we don’t want PDP to take the government from us. If you give the position to a Southerner and PDP gives to a Northerner, APC will go into the wilderness. We are not ready to go into the wilderness,” he said.